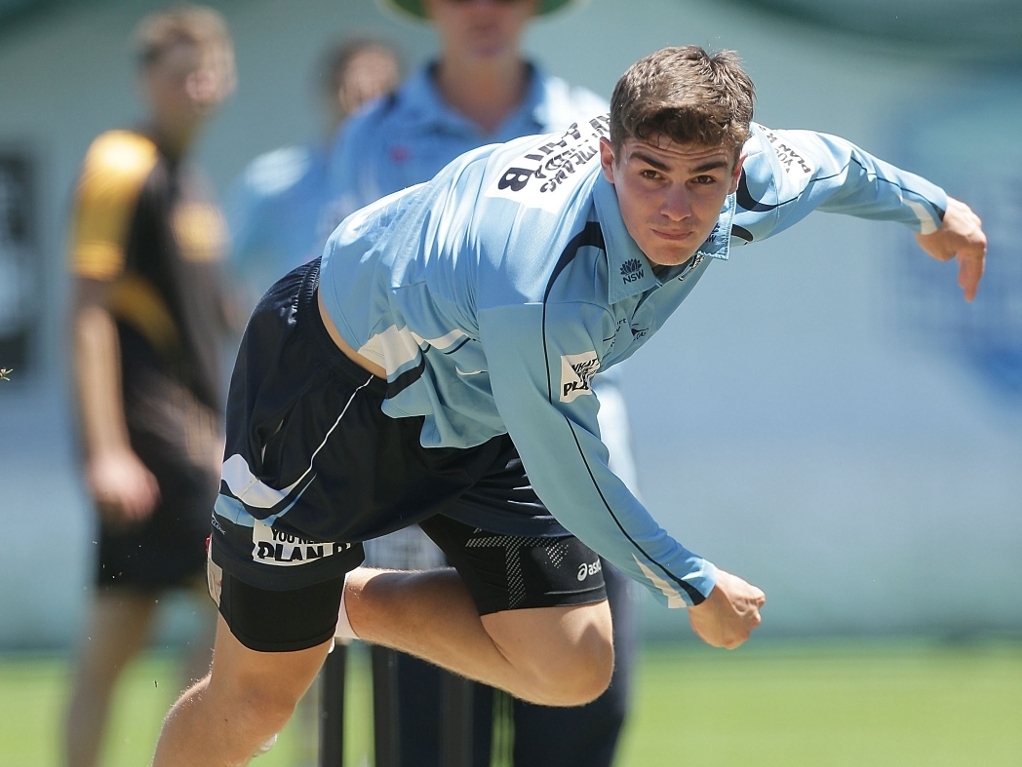 New South Wales paceman Sean Abbott was back in the nets on Monday, preparing for a four-day first-class match against Queensland starting on Tuesday in Sydney.

It was at the Sydney Cricket Ground on November 25th that Abbott bowled a bouncer that fatally struck Phillip Hughes in the neck, and the fast bowler has received universal support from the cricketing community.

NSW bowling coach Geoff Lawson, who was keeping a close eye on proceedings at training, felt that the session was as close to what a normal net session would be like.

Lawson said: "He bowled well, technically did the right thing. We fiddled around with a few little things like we normally do – it was a normal net session."

Head coach Trevor Bayliss felt that, while all the messages of support for Abbott is well-intended, he is worried that it could be a reminder of the terrible incident.

He said: "Sometimes it's almost been a little bit too much [and] reminding everyone of his involvement.

"I think, as (captain) Moises [Henriques] said yesterday, we've tried our best to keep his name [from everything that's happened]. He hasn't done anything different to any other bowler or any other player in the game.

"He's handled things as well as can be expected and probably better than some of the other guys."

Meanwhile, a state memorial service planned for Hughes has been cancelled. Close to 5000 people attended the service in Hughes' home town of Macksville and the service was shown live by the public broadcaster.

Baird said: "All parties felt that given the enormous outpouring of support at last Wednesday's funeral, a state memorial service would no longer need to be held.

"Last Wednesday's funeral in Macksville was a wonderful service and a fitting tribute to Phillip's life, and it was a privilege to be a part of it. It was a community event attended by thousands of people, watched live by millions of Australians and observed at a number of grounds around the country, including the Sydney Cricket Ground."