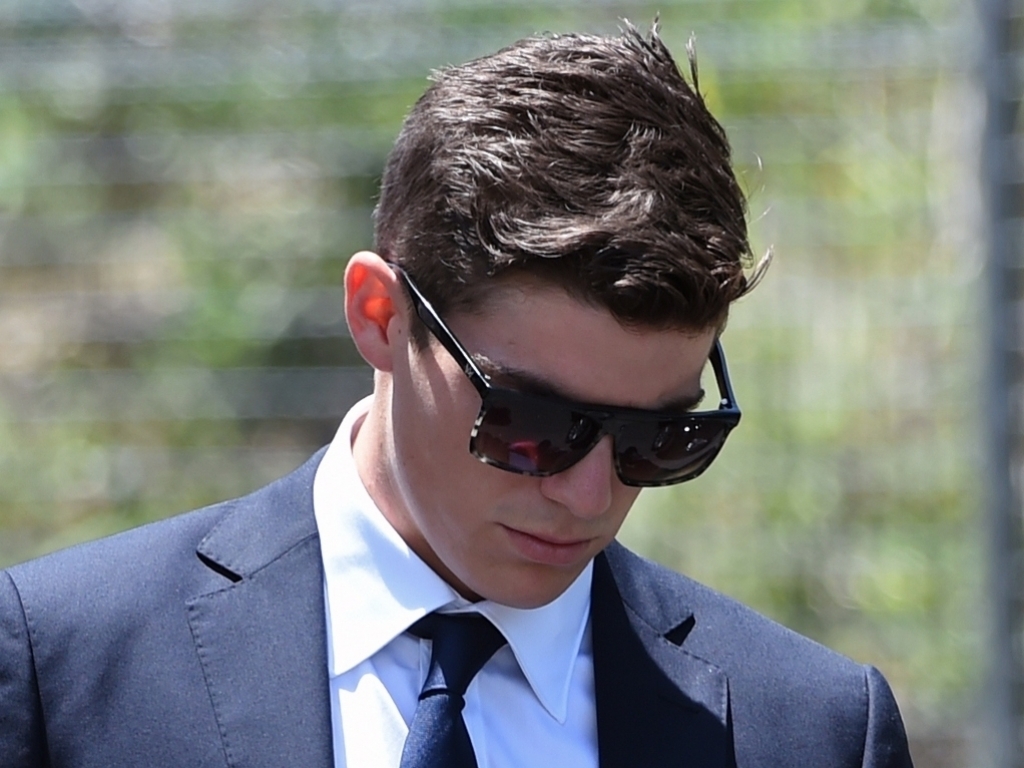 Fast bowler Sean Abbott has submitted a written account of the day South Australia batsman Phillip Hughes was fatally injured, saying bouncers should not be banned.

Abbott was the man who bowled the delivery that struck Hughes on the neck, causing a brain hemorrhage that saw him pass away two days later.

An inquest being conducted by the New South Wales coroner’s court into the day in question did not ask Abbott to appear in person, but he did submit testimony.

Abbott wrote: “I know there is a suggestion that the laws of the game be changed so that bouncers should not be bowled, but the same cricket ball will be hit and flying around whether bouncers are bowled or not.

“There will always be risks in the game.

“Nothing stands out to me as a change that should be made to cricket, except for maybe some more protective equipment and training on what to do if someone gets hit.”

He wrote that his delivery was not particularly unusual, and that Hughes had perhaps misjudged his shot, given the variable nature of the SCG deck.

“I don’t remember the ball being fast or slow. Maybe the wicket was a little bit slower that day. That’s the type of wicket at the SCG.

“After Phillip was struck, I saw him start to sway and I ran to the other end of the pitch and I held the right side of his head with my left hand.

“I remained on the field until after Phillip was placed on the medicab and then returned to the change room.

“Once in the change room I felt confused and upset, I had a headache, people kept coming up to me but I cannot remember what they said.

“It was all a bit of a blur and I felt like I was in a bit of a daze. I felt super tired. These feelings stayed with me for the next few days.”

Abbot went on to deny that short bowling was in excess that day, and said that he was not aware of any plan to target Hughes with bouncers, other than to slow the scoring rate.

“I do not recall any particular instructions being given to the NSW team at lunchtime on that day, or any discussion about a specific plan for the period after lunch, although there would have been a team chat.

“I felt the game that day was being played within the laws and spirit of cricket.”