Home News Abbott: We will focus on Aussies before World T20

Abbott: We will focus on Aussies before World T20 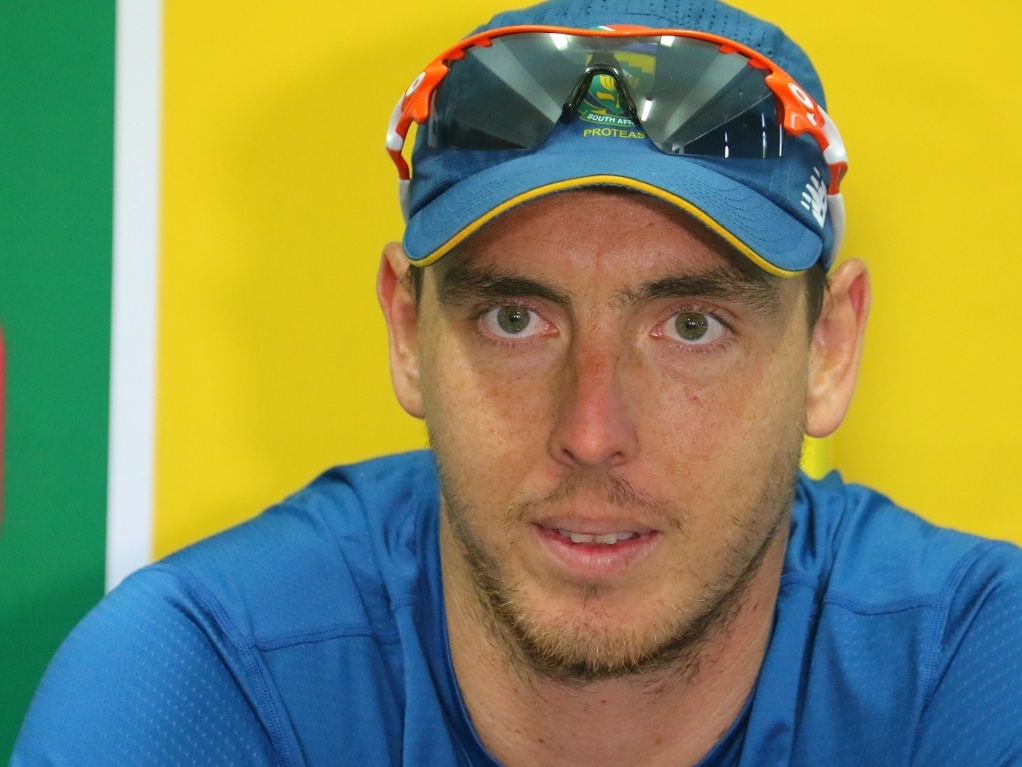 South Africa have set their focus on the three-match T20I series against Australia, starting in Durban on Friday, despite the looming World T20 competition, which is inevitably what all the teams are working towards.

Proteas seam bowler Kyle Abbott says although the T20 event is at the back of their minds, their immediate goal starts at  Kingsmead on Friday evening with the first T20I against the Aussies.

Abbott said on Wednesday: "We only got together this morning to have a chat and to be quite honest we haven't looked too much at the World Cup.

"We've placed a lot of emphasis on this series, it is another series to win. Yes it is good preparation (for the World Cup), but we have to take it as seriously as we would any other series.

"When we get to India we have a week before our first match so we will start focusing on the tournament there."

Abbott says it's a 'massive' boost having Dale Steyn back into the attack, but also commended the impressive performances from the bowling unit in Steyn's absence.

The 28-year-old Abbott, particularly in the T20 series win over England, led by example with accurate death bowling spells, a challenge and responsibility he has embraced in a format where the batsmen continue to push new boundaries.

He said: "I always feel like a bowler that needs to bowl a lot and get into a rhythm, especially in a series. It's tough to come in and play one game or two games here and there, so to get an extended run has built my confidence.

"I'm learning every game, and as a unit I think we have bowled incredibly well through Bangladesh, India and in the series against England, we are always learning.

"To be there at the front of it all is nerve-wrecking at times but also very satisfying, especially when you come out on top defending at the end or striking upfront."