Home News Abbott will bounce back, according to Donald

Abbott will bounce back, according to Donald 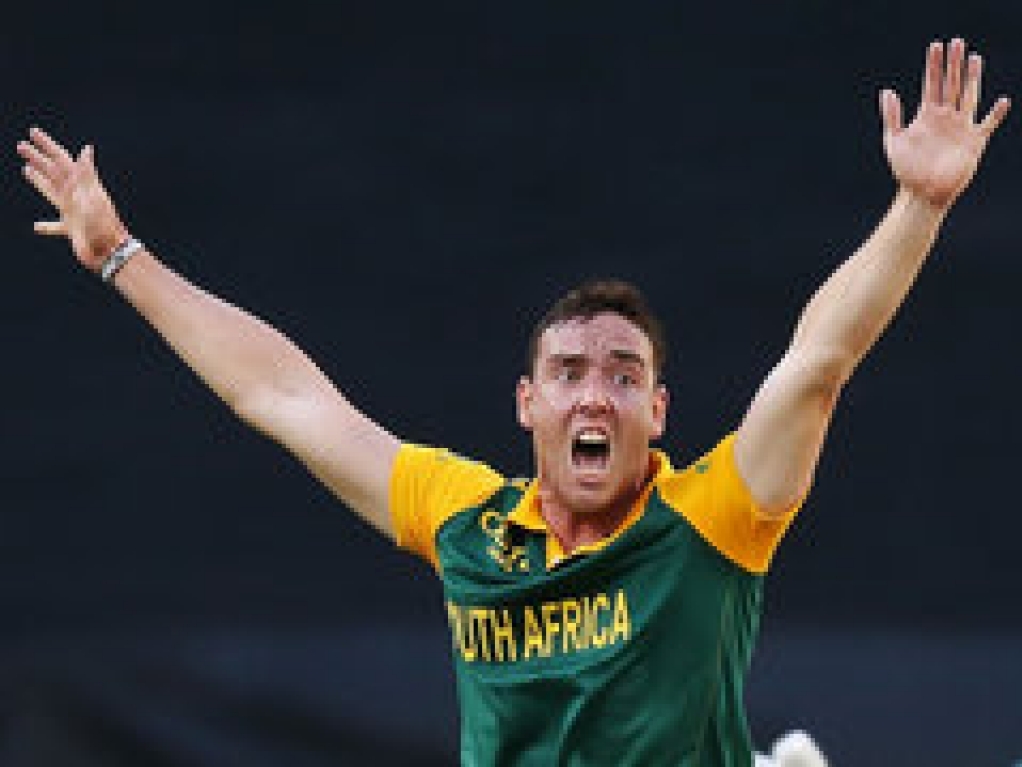 South Africa bowling coach Allan Donald believes Kyle Abbott will bounce back after having a horrific match in the second T20 International against the West Indies in Johannesburg on 11 January.

Abbott had the worst bowling figures in the history of International T20 cricket, as a Chris Gayle inspired West Indies smacked him all over the Wanderers Stadium.

Donald however thinks that Abbott, through hard work, will have the right attitude to bounce back from what could be long-term humiliating experience. He just could not hit the right lengths while tying to bowl his yorkers.

Donald told Netwerk24: "It wasn't his day. If there's one guy who works tirelessly to bowl yorkers in the nets, then it's him. He's always very eager with it."

"He just couldn't execute. I know him and I know what he can do. He's normally reliable. He came to speak to me later in the evening and said he tried everything. Everything just worked against him."

Abbott will have the chance to bounce back if he is selected for the third and final T20 International in Durban on 14 January.

He is also part of the Proteas 15-man World Cup squad that will compete in Australia and New Zealand in mid-February.