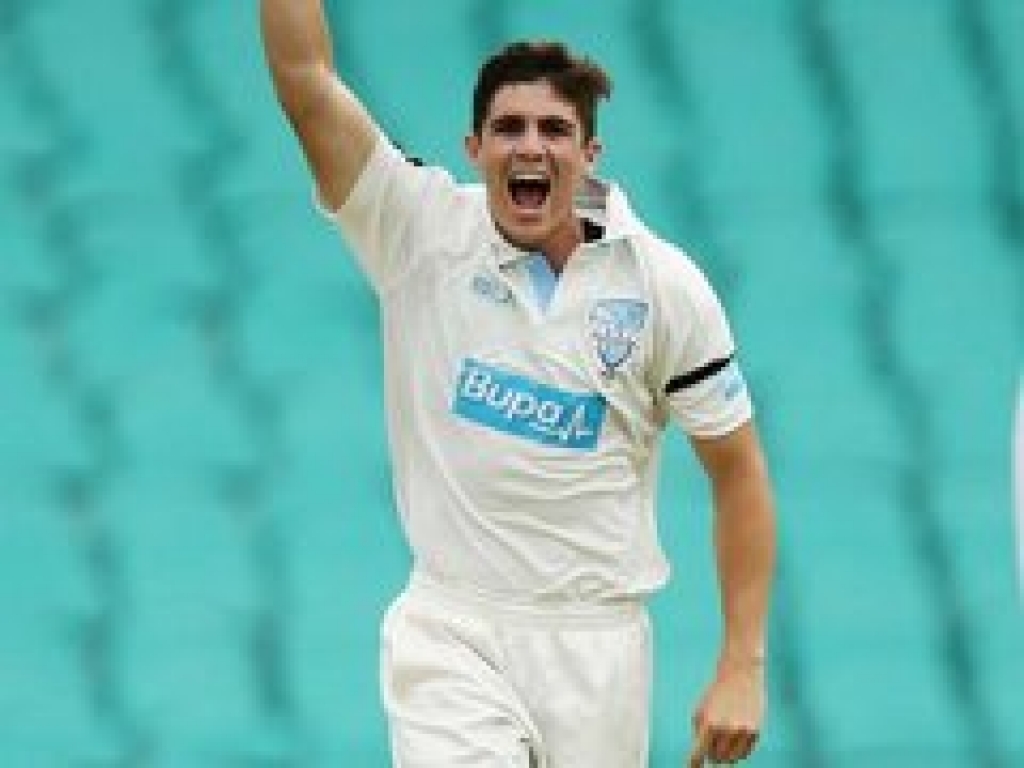 New South Wales bowler Sean Abbott capped an emotional past few months by winning the Bradman Young Cricketer of the Year award at the Australian cricket awards in Sydney on Tuesday.

The 22 year-old allrounder, who was not at the awards due to him being in the Sydney Sixes squad for the domestic T20 Big Bash final, was the unfortunate bowler that fatally felled Phillip Hughes in November last year.

After taking time out from the game after the tragic and emotionally charged days afterwards, Abbott returned remarkable bowling figures of six for 14 to help New South Wales claim a victory in a First-Class match in his first match back.

He has already made his T20I and ODI debut for Australia in October last year, both matches came against Pakistan on the national teams tour to the UAE.

Abbott, speaking publicly for the first time since that tragic event, said: "I am thankful for the support of the Australian cricket family and wider community, as well as my own family, close friends and team-mates, and especially my girlfriend Brier.

"I feel privileged to receive such an award, especially after a couple of good seasons in a row on the field and some tough off seasons pushing myself to continually improve.

"I feel that this is a reward for a lot of good work and finally putting some consistent good performances together.

"I am looking to improve my cricket every day and to keep putting good performances on the board for the NSW Blues and the Sydney Sixers and if I continue to perform consistently well, hopefully contribute to the Australian cricket team down the track."