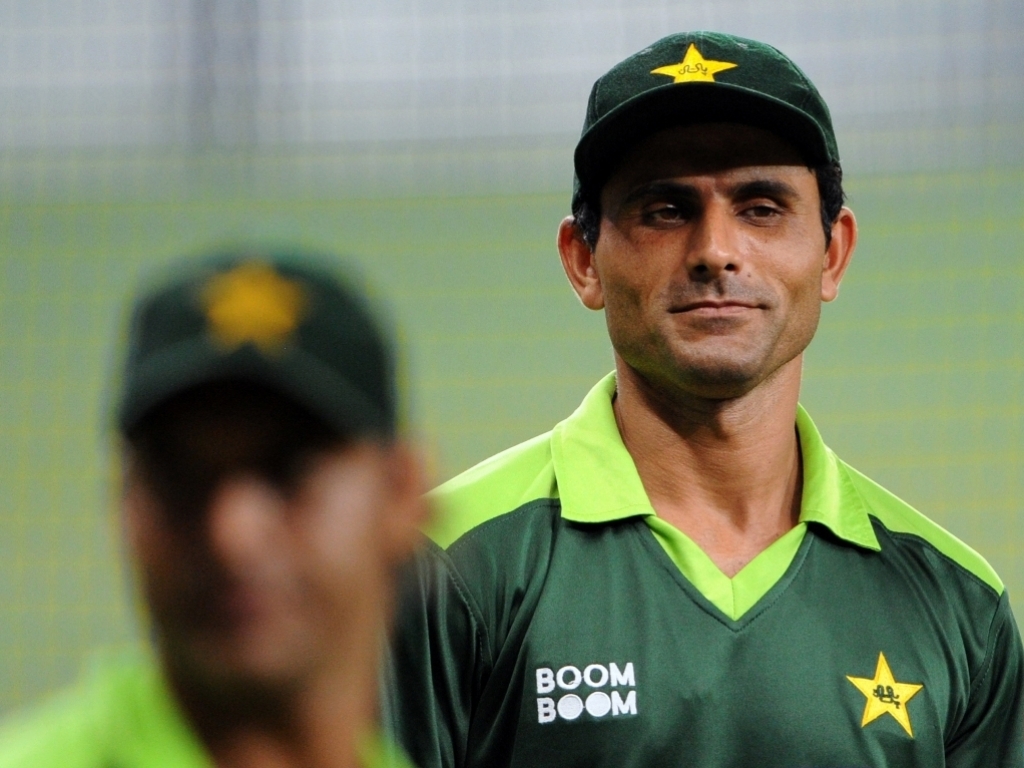 Pakistan allrounder Abdul Razzaq has criticised national coach Waqar Younis for having an agenda against senior players after a younger squad was selected for the upcoming tour to Bangaldesh.

The Tigers will host Pakistan for three ODI's, one T20I and two Test matches, but it is the ODI squad that has raised a few eye-brows.

Following the retirement of Misbah-ul-Haq and Shahid Afridi after the World Cup, the Pakistan selectors felt it was time to blood a few fresh faces while Test regular Azhar Ali was made ODI captain despite not having played an ODI for almost two years.

The 36 year-old Razzaq, who last represented Pakistan in 2013, said Waqar, a former Pakistan fast bowler, always had issues with the senior players in the side, dating back to his first time as coach of the national side in 2011.

Razzaq said: "Waqar Younis has some sort of hidden agenda against senior players and whenever he has been appointed coach he has shunted them out and tried to destroy their careers.

"When he first became coach in 2011, he targeted me and Mohammad Yousuf and the latter never played for Pakistan again even though he could have carried on for a few more years. Shoaib Akhtar also had to retire in his previous tenure.

"I am sorry to say this but Waqar was a great bowler but as a manager his management skills are very poor and this is because of his agenda against seniors and his refusal to change with times."