Abhinav determined to make his mark 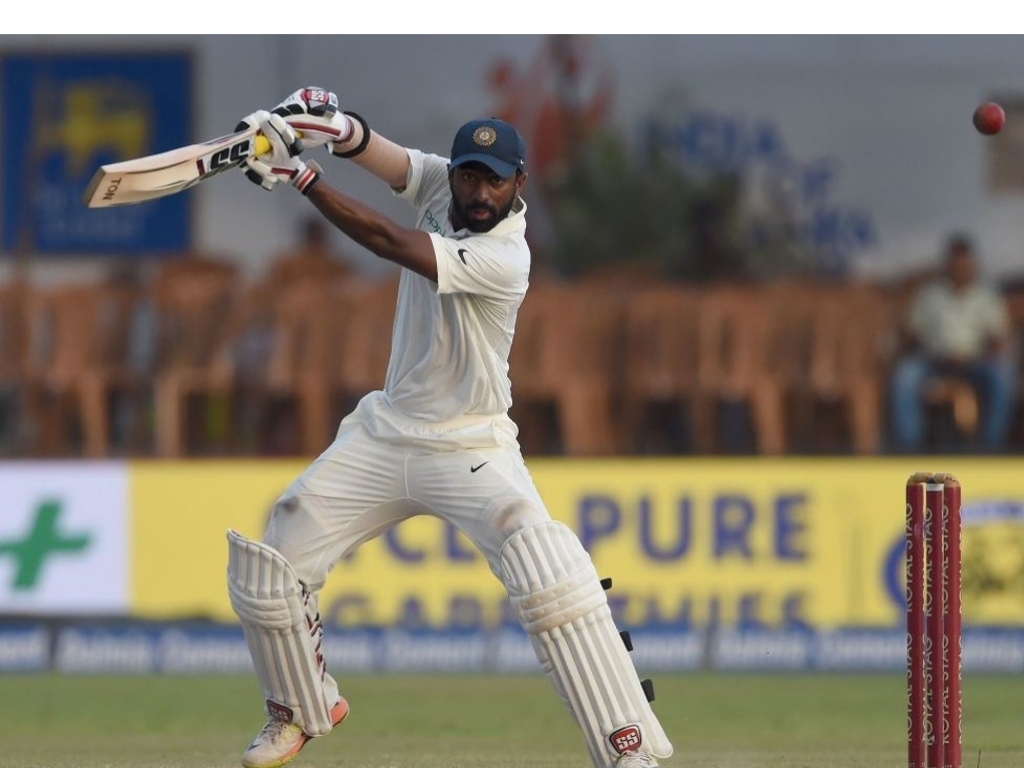 India opener Abhinav Mukund is well aware of the scope of the opportunity he has been granted in the series against Sri Lanka.

Waiting almost six years to make his Test come back he knows that he may not play again in this series despite making an impact.

Lokesh Rahul missed the first Test with a virus but should be fit to return in the second and it seems likely Shikhar Dhawan’s big ton in the first innings will secure the other opening slot.

Mukund’s 81 helped give India a decisive advantage in this Test match.

Speaking after play Abhinav said “I have the opportunity to do something in this Test. I don’t want to think ahead to the next Test. Being the first- choice opener or second-choice opener doesn’t make a difference. When you get a chance in the middle, I want to capitalise on it. That’s what I thought.

Abhinav has been impressed by the atmosphere in the squad and the support he has received.

He added: “The support staff and the senior players have made my stay quite comfortable. I have played a lot with Virat Kohli and Ravindra Jadeja and all of these guys at junior level. I think the culture is as such that it is relaxed in the dressing room.”

The Tamil Nadu man put on 133 with skipper Virat Kohli, who ended the day unbeaten on 76, putting India well on top but he would be disappointed to get out late in the day.

He went on: “We have certain plans, where we try to hold our partnership together at the start and end of each session because when you start and end the session well, it is a big plus for the team. That’s something we speak about a lot.

“I thought if two settled batsmen were not out today, that would have given us the impetus to get a few more in the first hour and then out them back in. Unfortunately I got out. It is not something we can control, but it is something we have in the back of our head that we finish the session well.”

Abhinav has been sharp in the field, something he has worked hard on since dropping Steve Smith in Pune.

He said: “I was quite disappointed after the Pune Test because I dropped a sitter off Steven Smith. It was one of those catches that goes past you. I wanted to do well because I wanted to be a specialist somewhere.

“In the Indian team, it is very important that you be a specialist fielder somewhere. I have worked a lot with R Sridhar. He has been a great asset for me. He has made it mandatory that we take a certain number of catches everyday.

“Also the fitness aspect  it is important that you are fit to stand under the helmet for 70-80 overs. So a lot of credit to Mr. Basu.”