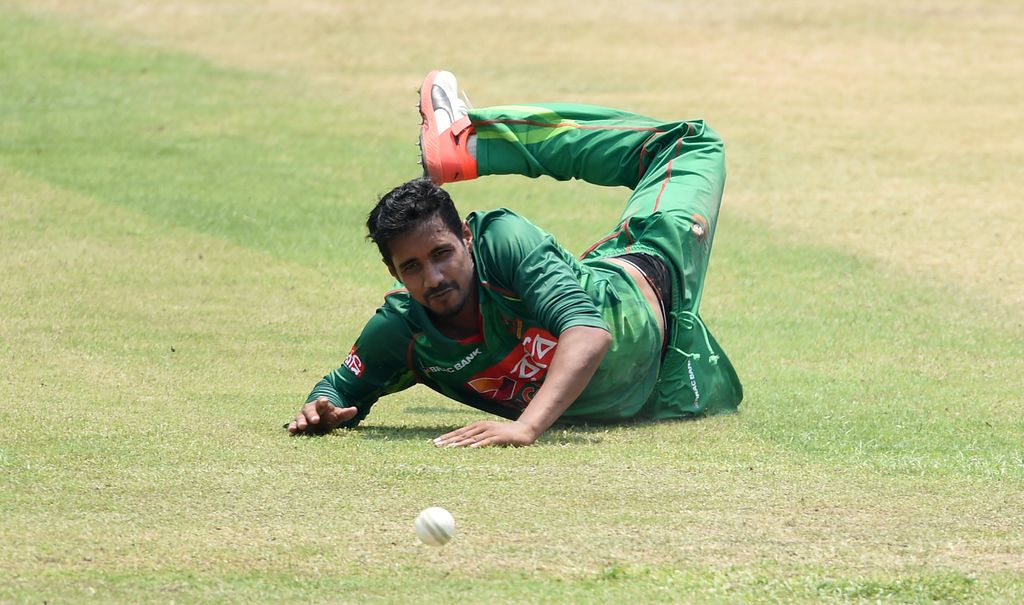 Bangladesh have called up Abul Hasan to replace fast bowler Mustafizur Rahman in the squad for the upcoming three-match T20 series against Afghanistan.

Left-arm paceman Mustafizur, who recently completed a stint with the Mumbai Indians in the IPL, had to withdraw from the Tigers’ squad due to a toe injury.

Abul Hasan, who has taken two wickets in four T20Is at an economy rate of 9.81, will join up with the rest of the Bangladesh squad in India on Friday, with the series set to start on Sunday.

All three matches will be played at the Rajiv Gandhi International Cricket Stadium in Dehradun.

Afghanistan have selected a rather youthful squad for the series as they concentrate on preparing for their inaugural Test against India that starts on 14 June in Bengaluru.