ACA hit back after video released by CA 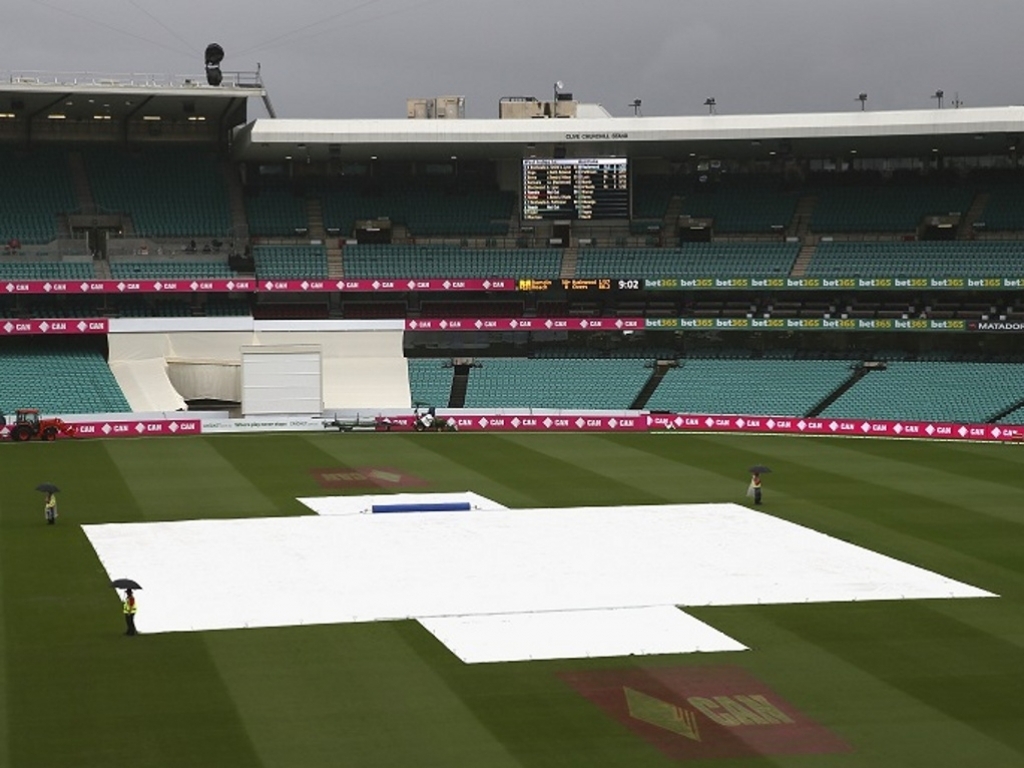 The Australian Cricketer’s Association have slammed Cricket Australia for releasing a video aimed at garnering support from players for the scrapping of the revenue sharing model.

Cricket Australia released the video, which can be viewed here, on their official website with former player Kevin Roberts speaking in the clip.

Among the claims made in the video were that revenue sharing denies extra funding for grassroots level cricket and deprives states of sponsorship money.

The statement from the ACA reads: “The latest attempt by Cricket Australia to directly communicate with Australia’s cricketers has undermined current behind the scenes efforts to break the impasse for a new Cricket MOU.

“It is also a mischaracterisation of the true position regarding grassroots investment which every Australian male and female cricketer is passionate about.

“The video comes a day after productive talks for a ‘without prejudice’ process for attempting to rebuild trust and break the current impasse. Is another attempt to directly communicate with players who have asked for the last 6 months to be left alone to concentrate on cricket.

“Rehashes the same ‘half-truths’ and mischaracterisations which have already been exposed and rejected.

“Discounts the players’ role in raising the revenue in the first place;

“Effectively blames the ‘players’ for grassroots under investment whilst CA sits on $70 million in cash reserves, in a ‘not for profit’ organisation;

“Makes the same illogical argument that the players who receive 17% of revenue, compared with CA’s more than 80%, are somehow responsible for grassroots under investment;

“As has been the case with CA throughout the negotiation it is 2 steps forward and 3 steps back.

“This latest effort exposes what the ACA have been dealing with.

“Cricket Australia has rejected mediation twice, and has yet again demonstrated actions that undermine attempts at progress.

“”ACA again commends the players for immediately rebuffing what is another unfortunate and inaccurate public display.”