Home News Actonville/Wattville Hub: where greatness is an everyday thing

Actonville/Wattville Hub: where greatness is an everyday thing 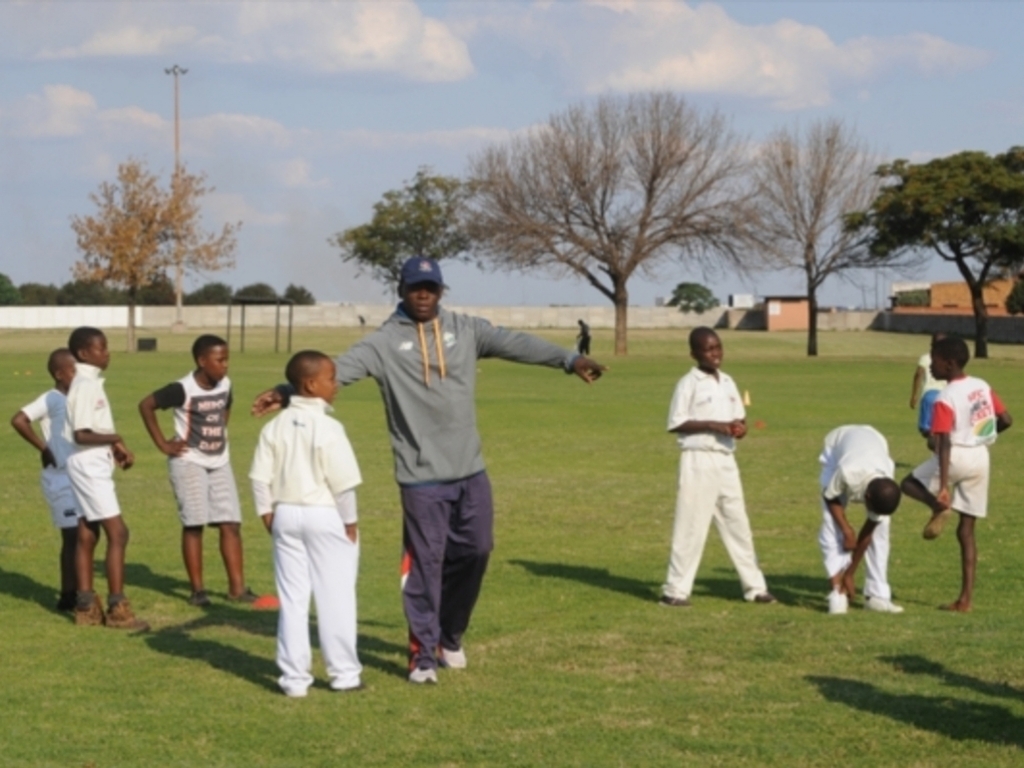 The physical address of the Actonville/Watville Hub/RPC in Benoni, in the East Rand is: Lords Cricket Grounds, 1515 Mayet Drive.

If ever there was a place to learn cricket it would have to be a place called just that. 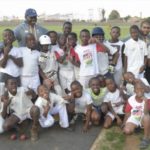 So, whatever their challenges, and they have their share like most of the Hubs and RPCs, the 128 kids (80 boys, 48 girls) that attend the facility are at the very least at the right place. Coupled with head coach Mbulelo Beya’s motto for the place – Greatness is a choice. Just do it – one gets the impression they are also in good hands.

While they continue to make sure that the structures are in place – Beya believes mini cricket is the ultimate foundation and that his high school committee simply has to function better – and carry on trying to encourage reluctant parents to be active participants in their kids’ ventures, their heads are filled with greatness when it comes to their dreams.

This means while they’re happy with “Tumi Sikhukhumi making the SA Under-19 girls team and being invited to the National Academy, and Suhail Khan making the national under-17 camp”, they are shifting on to a higher plane in terms of expectations.

ALSO READ: It’s all about competition at the St Augustine Hub 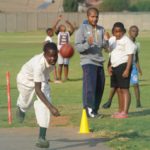 was no longer recognised as a sign of excellence, with performances at the national weeks being seen as more of a barometer for said excellence.

But as a wise man said all those years ago, greatness sometimes is simply turning up every day to do the daily tasks in building up to the obvious show of greatness.