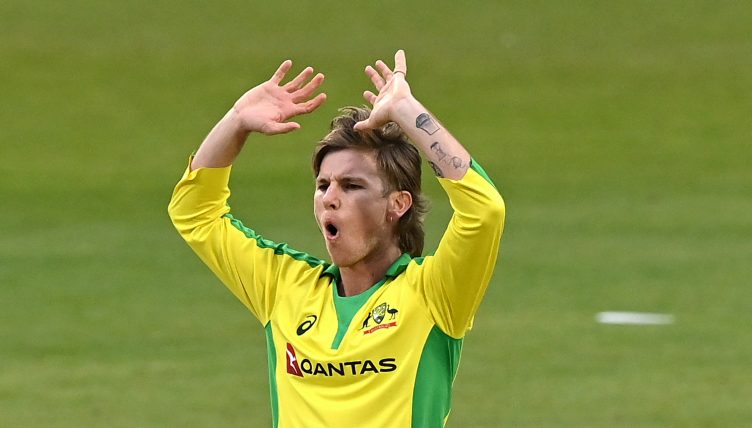 Leg-spinner Adam Zampa admits his Australia side can “learn a lot” from England after waking up on the wrong side of another unlikely swing in fortunes.

The tourists were well on course to claim victory in the second one-day international at Emirates Old Trafford, sitting pretty on 144 for two after 30 overs as they chased down a target of 232.

A dramatic collapse unfolded, with England bowling them out for 207 as an inspired spell from Jofra Archer and Chris Woakes, well backed up by the Curran brothers and Adil Rashid, levelled the series at 1-1 to set up a decider on Wednesday.

Zampa has been one of his country’s standouts in Manchester, taking seven wickets at an average of 13 across the two games, but recognises the opposition as the yardstick side on the circuit.

“England are just a really, really good cricket team and we can learn a lot from them,” he said.

“They’re really adaptable. Their one-day cricket over the last four or five years has been unbelievable, they really attack with the bat and do the job with the ball as well. They read conditions really well, the bowlers literally hit the top of off stump the whole time and they are very disciplined.

“We owned (a lot of) the game but it seems to be a thing playing against England, they can turn the game around pretty quickly.”

While Zampa is currently the leading wicket-taker in the series, his opposite number Rashid took the honours during the three Twenty20s.

The pair are likely to be key protagonists again in the third and final ODI, with Zampa happy to see leg-spin thriving – even in the opposition dressing room.

“I’m 100 per cent about enjoying the other person’s craft,” he said.

“I love watching Rashid bowl. He’s got control but he’s a really gutsy bowler too, he’s always attacking and trying to get wickets. When you’ve got an attacking mindset like Rash does it’s really exciting to watch.

“It’s as you’d imagine, cricket’s never easy to watch because everyone in the room really wants to win. We were so close to winning the series with a game to spare. When you’re watching that happen it’s never easy.”

Australia will hope Steve Smith is fit to take the field on Wednesday, having sat out twice as a precautionary measure following a blow to the head in training.

“It’s been disappointing to have him miss the last couple of games, he’s a world-class player,” said Zampa.

“It’s pretty obvious if Steve Smith is fit he’s in most cricket teams, I’d hope to have him back.”