Home News Adams calls for seniors to stand up

Adams calls for seniors to stand up 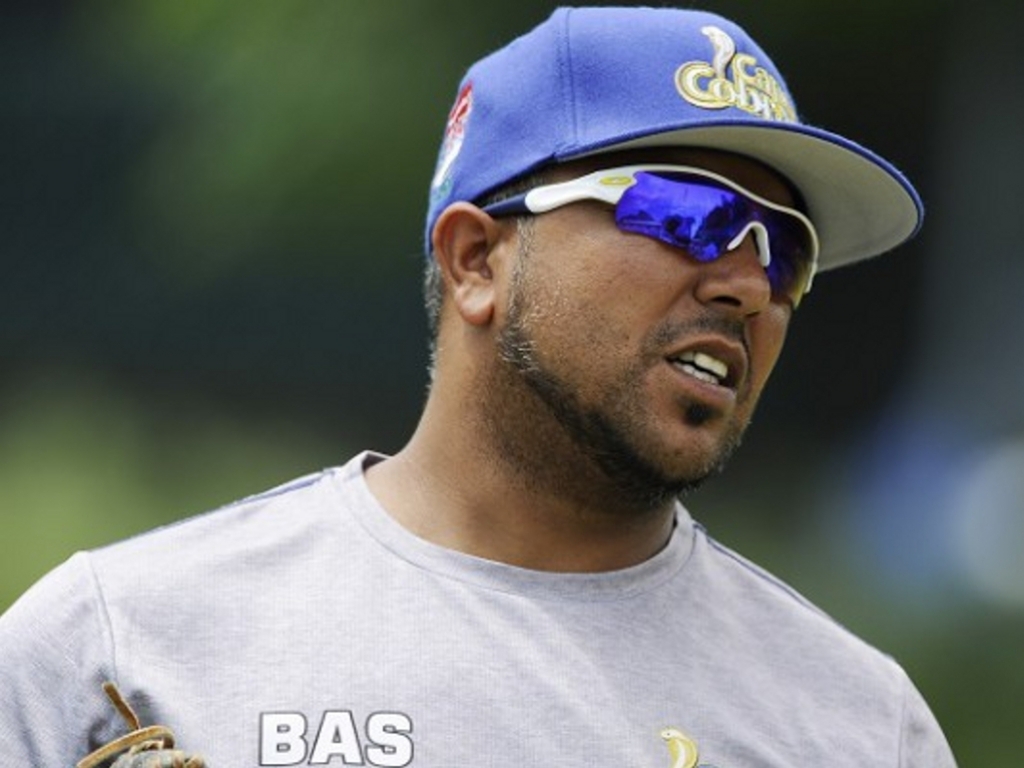 Cape Cobras coach Paul Adams has sounded out his senior players to step up and offer support to his impressive youngsters ahead of their Sunfoil Series round three clash against the Warriors starting at Newlands in Cape Town on Thursday.

Stiaan van Zyl’s 91-run aggregate from four innings is the highest contribution from a senior player, whereas young all-rounder Jason Smith has already scored over 200 runs so far.

Other rookies like Zubayr Hamza and Matthew Kleinveldt have also shown promise – both have scored more than 100 runs in total – in what has been a bleak start to the season for one of South Africa’s traditionally stronger franchises.

Adams, whose side has lost both matches thus far, said: “It’s been a tough start, but what we’re looking to do is to draw on is the performances of the young players.

“The way they’ve played has been inspiring.

“Someone like young Jason Smith, he’s showed so much calmness under pressure.

“We now need some of the senior guys to step up and support the younger players. Hopefully that will happen from here forward.”

The match is the first of three consecutive home matches for the Cobras. Adams is hoping to make that count, but is wary of the challenge posed by their Cape rivals.

Adams added: “We have three home games coming up now and it’s vitally important that we turn things around but we do need to be watchful too.

“We need to look to improve on the basics and not allow them to get their tails up because they are a team that rides on confidence.”

Andrew Puttick is available again after missing last week because of family reasons.

The Warriors, who have added Jerry Nqolo to their squad, won their first game of the season last week by beating the champions the Titans in Port Elizabeth.

Coach Malibongwe Maketa said: “We’re obviously happier after last week’s result and that was just a culmination of all the work we had done in the off-season.”

Despite the Cobras’ current struggles, Maketa also insisted that they will be difficult to beat: “They’re a good team and it’s always been tough against them, so it will not be easy at all, particularly at home.”