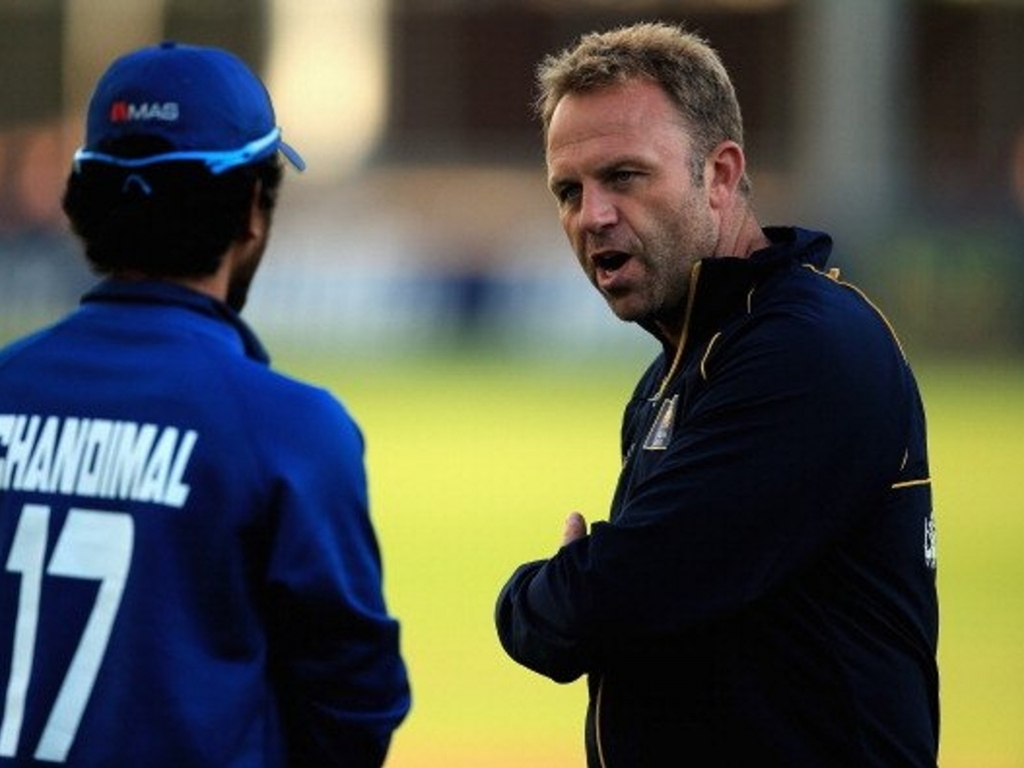 Former England batsman Chris Adams has been handed the reigns of the Netherlands team having been appointed as interim head coach after Anton Roux’s departure.

Roux left the Netherlands to take up a post with the Otago Volts in New Zealand having directed the Associate member nation for over three years.

The coach who previously worked with Sri Lanka as a consultant had turned down a job offer from Cricket Ireland, who wanted Adams to head up their academy, earlier this year citing family reasons but the Netherlands role is likely to be less time consuming.

His first task in charge of the Netherlands will be a trip to the United Arab Emirates to take on  Ireland, Scotland, UAE, Oman, Namibia and Hong Kong in the Desert Twenty20 International tournament.

From their the Netherlands will move on to Hong Kong for another leg of the Intercontinental Cup and the World Cricket league.