Adapt or die in India 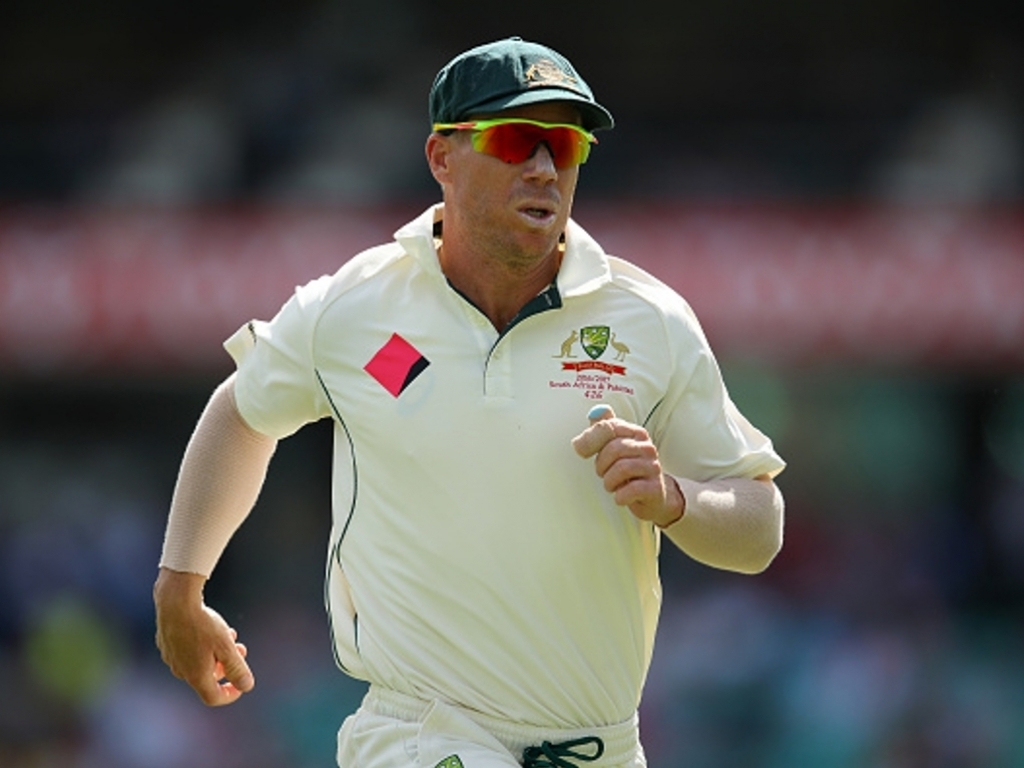 Australia vice captain David Warner feels his team will need to adapt to conditions in India straight away or face a tough time in their four Test series.

The team will touch down in India in February after a pre tour camp in Dubai and will need to do better than they did in Sri Lanka especially when it comes to adapting to the conditions.

Warner has been impressed by an India team that is unbeaten in home Tests in 19 outings and swept England aside 4-0 in their recent series.

Warner told cricket.com.au: “We just saw the recent series with England and to be brutally honest they played very well.

“So for us as a team to take some positives out of that … the challenge is to try and bat longer periods.

“Whether it’s batting or bowling and taking catches in the field, we’ve got to be on from ball one and have a plan B if plan A doesn’t work.”

Warner is eager for the camp ahead of the tour where Australia will look to get used to the turning ball a little better than they did ahead of the Sri Lanka whitewash.

The vice captain added: “The preparation there is going to be fantastic.

“The wickets are going to be very similar to what we’ll face. We’re very grateful for that to happen.

“That’s the best way for us … to get over there and get ready for India.”

Warner is delighted with how the team bounced back from defeat to South Africa and especially with how the youngsters who have been drafted in have performed.

He added: “Losing the Test series on home soil is probably the kick up the backside … we got handed to us and we needed to bounce back from that.

“The Australian fans were not happy with us and what we were doing. We know as a team we weren’t good enough.

“The batters took more of the responsibility, which we should have, and we’ve bounced back.

“There was a lot of talk about them coming here and their spearhead quicks knocking our top order over and it was going to be easy for them. That was the talk in the media.

“I’m just glad we turned up and played the best cricket that we could.”