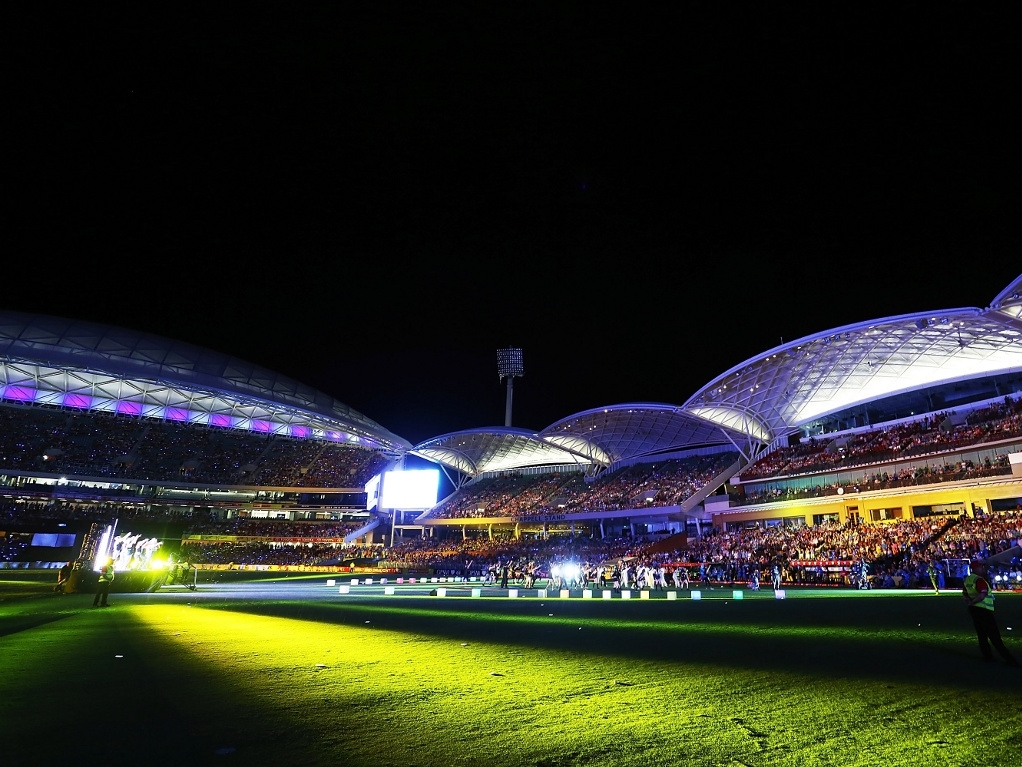 Adelaide is ready to host the Asia showdown between India and Pakistan on Sunday, in an eagerly anticipated match that usually has security forces on high alert.

For most Indians, and indeed Pakistanis, the match represents much more than just any cricket match. The rivalry between the nations, in all sports, is something that goes beyond just winning on the field.

When the fixture came about, the city of Adelaide boldly put in a bid to host arguably the biggest game in world cricket, in which the tickets was snapped up in the first 20 minutes after going on sale.

A police spokesman said: "As with all major events, SA Police (SAPOL) will have a planned and co-ordinated approach in place to prevent and minimise anti-social and disruptive behaviour while keeping the public safe.

"At all four of the Cricket World Cup matches [in Adelaide], SAPOL will have a highly visible, proactive and assertive presence, while encouraging all supporters to attend and enjoy the game.

"Anti-social behaviour will not be tolerated and may result in refusal of entry or eviction from the Adelaide Oval and a fine. Drivers are advised that there will be extensive speed restrictions and road closures surrounding the Adelaide Oval precinct on Sunday.

"Drivers and pedestrians are asked to exercise caution and patience when travelling to and from Adelaide Oval."

The anticipation for the clash was summed up by India batsman Rohit Sharma, who as a 15 year-old watched how a Sachin Tendulkar inspired batting onslaught helped India beat Pakistan in the 2003 World Cup in South Africa.

Rohit said: "I watched Sachin bat and the way the whole thing was going up, actually you could feel the heat.

"Even if you're not playing that game I was feeling the heat in that game. It was good to see that, and that's one game I will never forget. Right from the toss.

"Everything was so intense that I couldn't take my eyes off the TV. I watched every single little bit of it, right until the last ball was bowled."