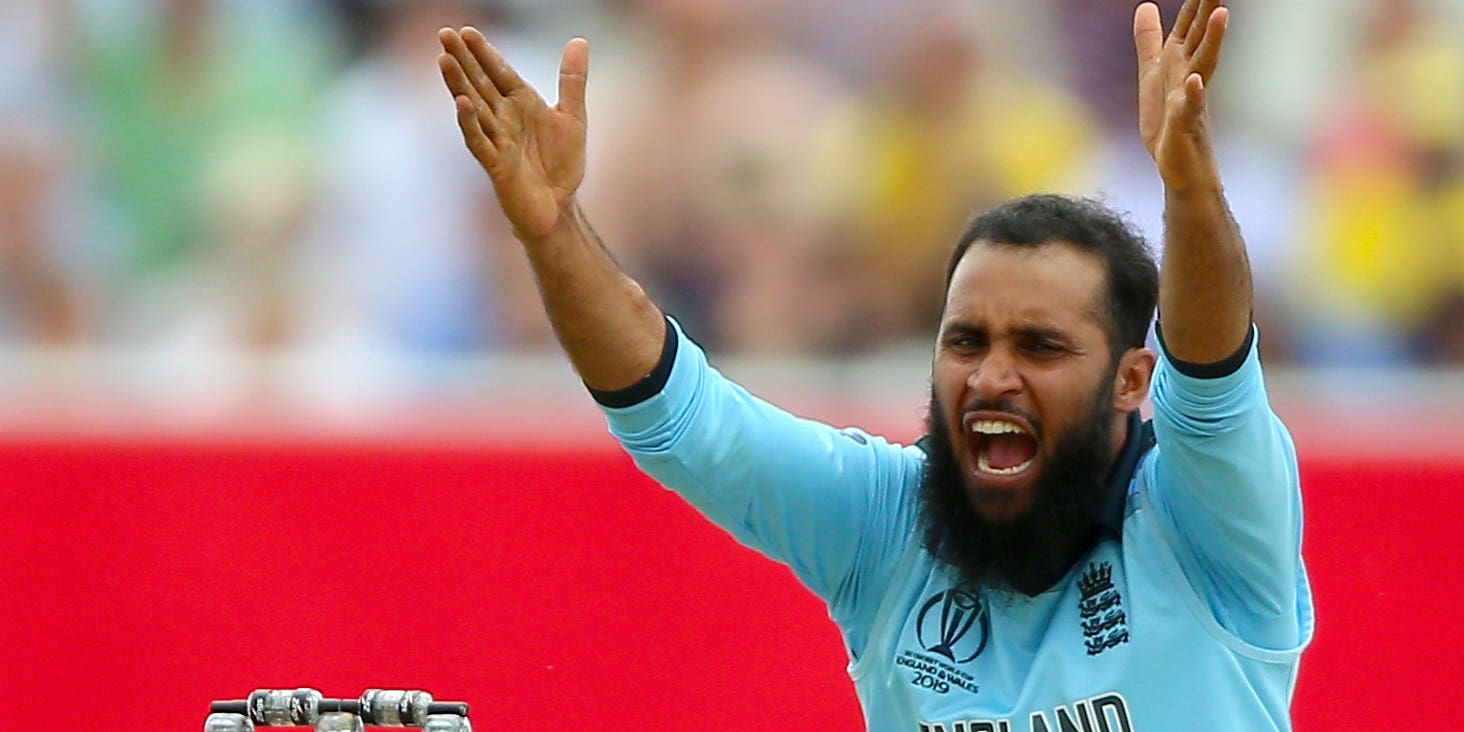 England’s Adil Rashid believes it will be exciting to watch women’s teams share the stage with men when The Hundred starts in July.

Rashid will wear the purple colours of Northern Superchargers when the tournament starts on July 21 and will play alongside Australia’s Aaron Finch and England all-rounder Ben Stokes.

Aside from the men’s and women’s tournament openers, which will be held on consecutive evenings at the Kia Oval, matches will be played as double-headers, with the women’s games taking place before the men’s.

Speaking at a ‘Dynamos Cricket does The Hundred’ taster event in Bradford, Rashid said: “It will be a new experience for everybody, to see that on TV as well.

“The women’s first and then the men, it will be exciting to watch and see how all the players adapt to different situations.”

The 33-year-old leg-spinner was at the Dynamos Cricket event which helps young children aged eight to 11 get more involved in the sport and provides them the opportunity to play with professional cricketers.

“The aim of The Hundred is to get the new generation of cricketers coming in.,” he added.

“The whole purpose of this event is to get people talking, and that word goes out and we can get kids involved in cricket, who weren’t interested before.

“There will obviously be some of the same crowd as well, but to get different age groups, ethnicities, backgrounds, gender, religion, male, female – it’s basically for all.”

Northern Superchargers Women’s players Phoebe Graham and captain Lauren Winfield-Hill were also present at the event and the former believes men and women performing side-by-side will encourage the younger female generation to get involved more.

Graham quit her job as a marketing lead at Sky after becoming one of 41 women to be handed full-time domestic contracts by the England and Wales Cricket Board.

Graham said: “I think that’s one thing cricket has been missing for a number of years, is equality and enabling girls to see what they could be in the future as well, so I think it will have a huge impact on both boys and girls’ participation.”

Winfield-Hill has featured 86 times for England across all formats and is relishing the chance to play in a different format of 100-ball games.

“It’s T20 but crazier, faster, more entertaining,” said Winfield-Hill. “You have to be more aggressive with tactics, you’ve got 20 balls less to deal with so the games going to be a lot more positive by batters, bowlers and fielders.”