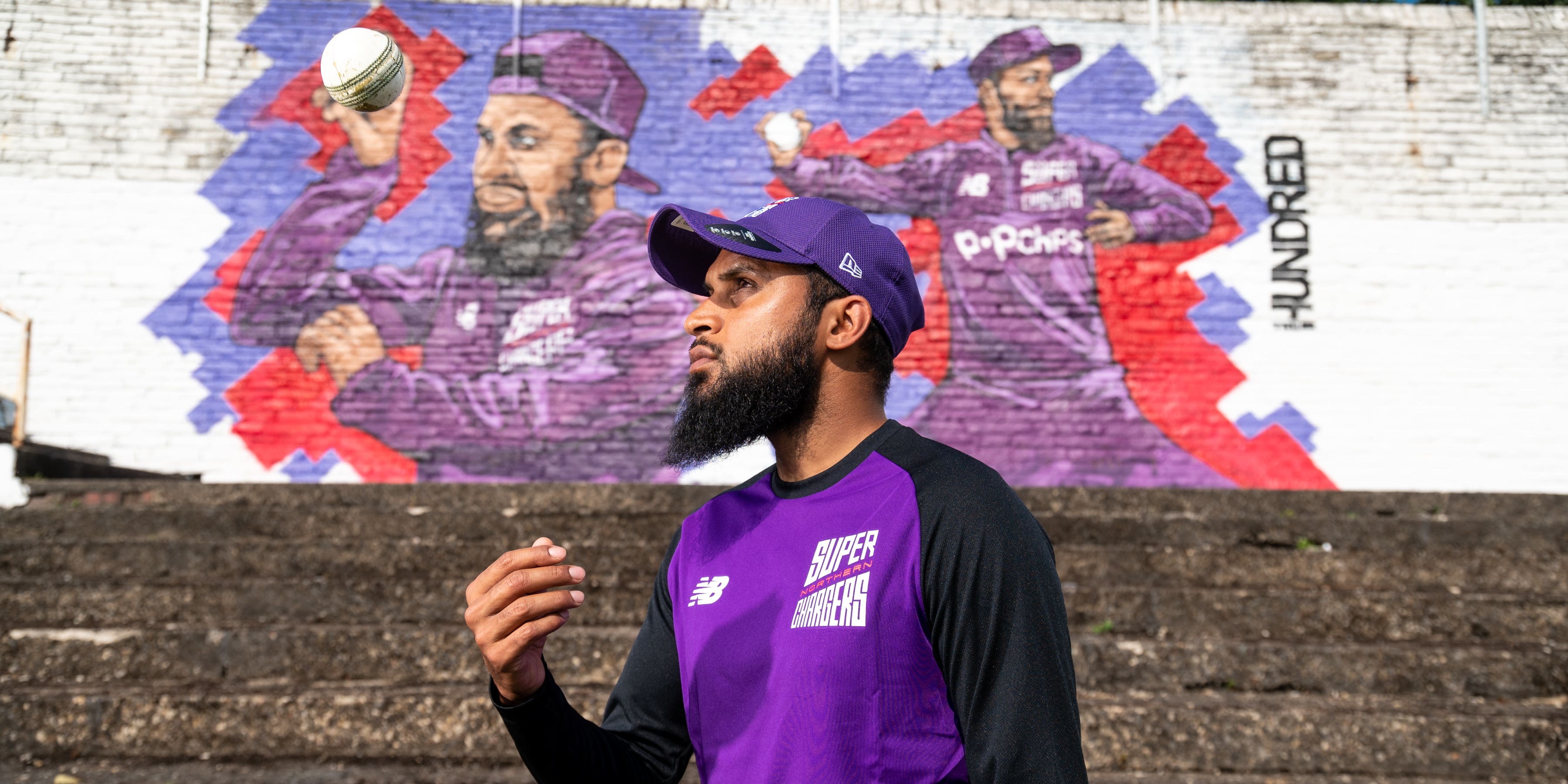 Nobody has seen more of Adil Rashid’s trademark googly than Jonny Bairstow, but the spinner is still eager to pit his wits against his Yorkshire and England team-mate when the pair go head-to-head in The Hundred this weekend.

The pair have played together at Headingley countless times over the years, wearing the White Rose or the Three Lions, but when they face off on Saturday they will be on opposite sides for the first time.

As a Northern Superchargers player Rashid will be in the familiar surroundings of the home dressing room but, despite being a Leeds local as man and boy, Bairstow will be classed as a visitor having signed for the Welsh Fire franchise.

Rashid admits there are few people who know his variations better than Bairstow, who has kept wicket to his leg-spin for more than a decade, but is happy to take his chances.

Rashid told the PA news agency: “It’s all about having fun and putting on a show for the crowd. I’ve never played against Jonny and I’m looking forward to it.

“If anyone is going to pick the googly, Jonny has the best chance, definitely. It all depends on his mood! He is a destructive player and one of the world’s best. But it’s exciting and I’m looking forward to it.”

Rashid was speaking at the unveiling of a new mural in his home city of Bradford, designed by local artist Adam Duffield in honour of his work in the community and to promote his role in The Hundred.

The 33-year-old is a hero to many in the area and received a touching homecoming after his role in England’s World Cup win in 2019.

When the pandemic struck he showed his own appreciation in turn, working with the Voluntary Interfaith Programme to help feed disadvantaged children and vulnerable elderly people.

Reviewing his likeness at Bradford Park Avenue Cricket Club, Rashid said: “It’s very nice, it means a lot. As a youngster growing up you never think something like this would be here.

“It’s nice to get that feeling of recognition, but it’s not just about playing on the field or picking up wickets, it’s about what you do off the field as well.

“I’m trying my best to be a good role model for the youngsters and for the people out there. Not just cricketers but as a whole.

“I feel a responsibility to be someone people can look up to, for them to see that it is possible to make it to the top. I also want to push the next generation of cricketers here to come through. That’s what The Hundred is about and it’s what this mural is about too.”