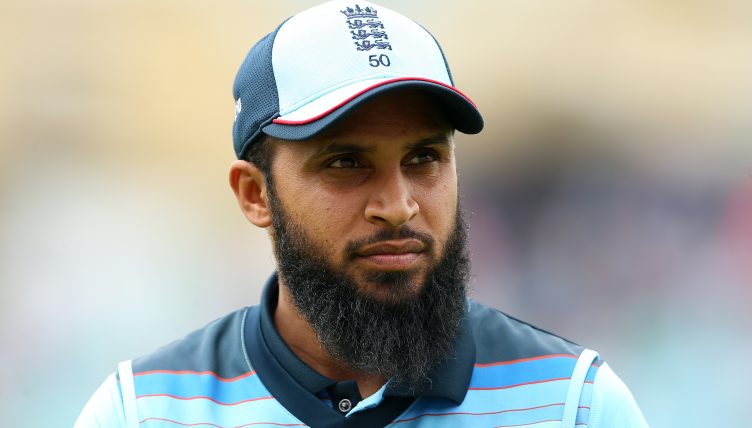 England’s hopes of luring Adil Rashid back to Test cricket have hit a snag as the World Cup-winning leg-spinner has signed a white-ball contract extension with Yorkshire for the 2021 season.

Rashid has had no involvement in any red-ball cricket since earning the last of 19 Test caps in the Caribbean in January 2019, mindful of an ongoing shoulder injury that he has been managing with great care for more than a year.

Some impressive limited-overs performances over the summer led to speculation of a Test return and Rashid told the i newspaper he had an “informal” discussion with England head coach Chris Silverwood about the prospect.

Both Silverwood and national selector Ed Smith have indicated a wish to see Rashid back in England whites and while it is understood talks will continue, the 32-year-old’s new county deal seems to signal where his priorities lie.

The Bradford-born Rashid, who made his Yorkshire debut in 2006, said: “It’s always nice to sign a contract extension.

“I’ve been at Yorkshire for such a long time; coming through the set up and playing from such a young age, so I’m thankful to Yorkshire for giving me the opportunity.

“For them to keep giving me contract extensions is a nice thing for myself and does mean a lot.”

While England’s winter itinerary has not yet been announced, on the agenda are tours of India and Sri Lanka, places where quality spin is regarded as a necessity, so the interest in the experienced Rashid is understandable.

Rashid’s commitments with Eoin Morgan’s side in the bio-secure ‘bubble’ this summer meant he was unable to represent Yorkshire during a county season truncated because of coronavirus.

However, if circumstances allow, he hopes to add to his 110 Twenty20 wickets for Yorkshire next season, and he added: “It would be nice to be able to play in the Vitality Blast next year.

“There’s a vision and goal that we have for the T20 format and there’s going to be a lot of hard work put in.

“Over the years we’ve not done as well as we’d like, but it’s all learnings and hopefully next year we can get better and challenge.”

Yorkshire director of cricket Martyn Moxon admitted his delight at tying down Rashid, who has featured in 106 one-day internationals and 49 Twenty20s and was an important figure in England’s World Cup win last year.

“Obviously at this stage we don’t know how the fixture list is going to fall and how that will impact on his England commitments. It’s always good to have him as a potential selection for us and hopefully he will play some games for us next season.

“He’s been at the top of his game this summer and put in some fantastic performances. He’s consistent now at international level.

“There’s a lot of good white-ball spinners around the world but he’s definitely one of the best. Any games that he is available for us, it will be great to have him as part of our team.”