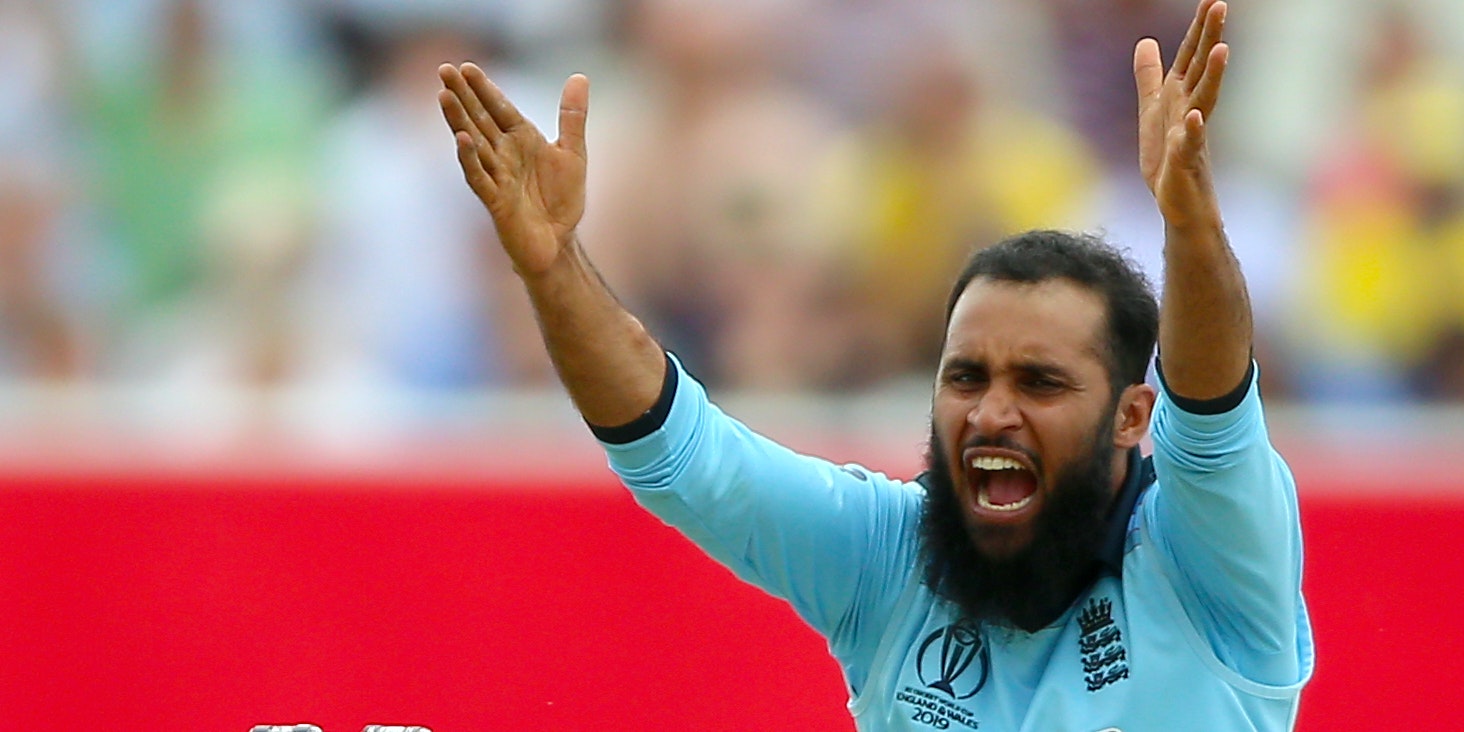 Adil Rashid has revealed he had an “informal” discussion with England head coach Chris Silverwood about a return to Test cricket but has yet to commit due to concerns over his shoulder.

Rashid has not played red-ball cricket of any kind since his previous Test appearance in January 2019, and carried a painful shoulder injury throughout the rest of that year despite playing a key role in the triumphant World Cup campaign.

Both Silverwood and Ed Smith, the national selector, have suggested they would be keen to see Rashid back in England whites again but the 32-year-old admits his physical condition remains a cause for concern.

In an interview with the i newspaper, the leg-spinner said: “At the end of this season Chris Silverwood and I had an informal chat about my future plans, how I was feeling about my game and about my availability for playing Test cricket.

“The big question is whether my shoulder can handle the stress of red-ball cricket again and there is the potential knock-on effect on my bowling in the shorter formats to consider as well. It’s something I need to think about, and it will be a decision that I have to ensure I won’t regret.”

England do not have a Test series on the agenda until the new year, with tours to Sri Lanka and India on the agenda but yet to be signed off due to the pandemic.

Rashid was guarded about the ongoing review into claims of institutional racism at his county, Yorkshire, instigated by his former team-mate and fellow spinner Azeem Rafiq, but did address the issue.

“Whatever has been going on with Azeem Rafiq is not nice to hear,” Rashid said.

“I’m hoping that the situation can be resolved in a professional way and that Azeem and Yorkshire can come to an agreement and sort things out as it’s important for everyone to learn from this and move forward.”