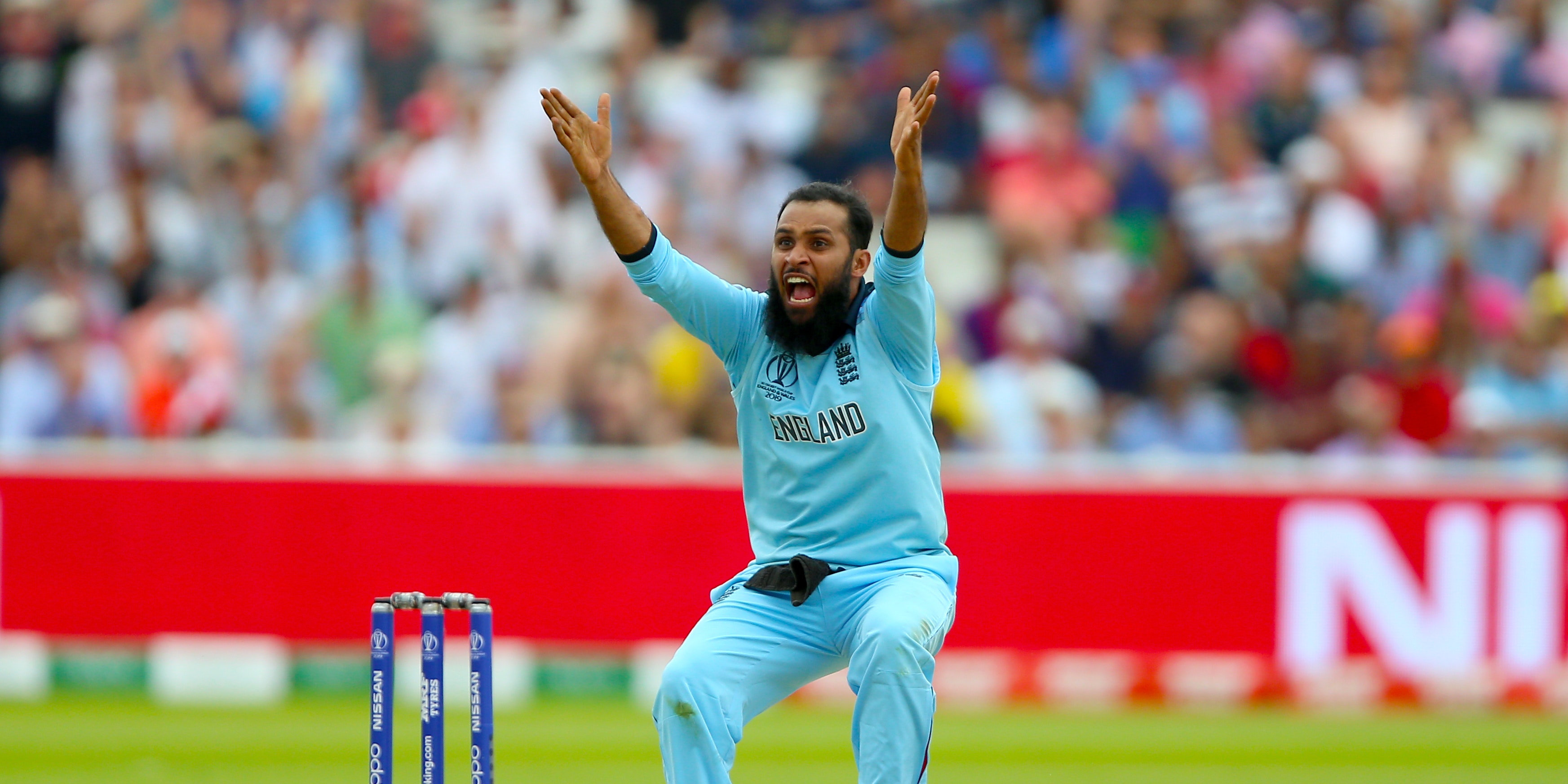 Adil Rashid has envisioned playing in the 2023 World Cup but the England leg-spinner is more hesitant about the prospect of returning to Test cricket.

Rashid will turn 35 during England’s defence of their crown, an age where many would at least be contemplating retirement, but it is widely recognised leg-spinners often bloom in the autumn of their careers.

The slow and low Indian surfaces would also favour Rashid although the Yorkshireman’s troublesome shoulder which required two injections simply to get through last year’s World Cup means he is wary of looking too far ahead.

He said: “My aim is to play for England as long as possible. We don’t know how long that could be. Months, years, or whatever it is. I have a vision in terms of maybe achieving that, the 2023 World Cup would be lovely.

“Another World Cup would be nice. That’s a long way away and a lot can happen in three years in terms of performance, injuries, people coming in and out, but that’s something that I would love to do again.

“Ultimately play as long as I can. If I stay fit, if my shoulder gets stronger then I can hopefully play for a long time.”

Rashid was an ever-present during England’s historic World Cup triumph but his 11 wickets at an unflattering average of 47.81 could largely be explained by a right shoulder issue that left him unable to perform at his best.

He feels the recent limited-overs series in South Africa was “a big turning point” in his continued recovery but the cautiousness remains, especially when discussing the possibility of making himself available for Tests again.

The 32-year-old has not played a red-ball match since last January, when he earned the last of his 19 Test caps, while he signed a limited-overs only deal with Yorkshire at the beginning of this year.

He said: “I made the decision of playing white-ball cricket for the past year or so and this decision will stand until September. From there I’ll reassess.

“Once September comes, if I have the motivation, my shoulder is 100 per cent and I feel I can get back into red-ball, that is something I would consider.

“At this moment, it’s about playing whatever comes around, playing white-ball cricket and looking to perform.”

Asked when he last spoke to Yorkshire team-mate and England captain Joe Root about Tests, Rashid responded: “It’s probably been a few months since we talked about my ambitions.

“Since I’ve not played Test cricket, we’ve not really spoken in that sense, because that’s a decision that I made and he respected and he didn’t interfere. So credit to him for not badgering me.”

During the coronavirus lockdown and away from family commitments, Rashid is focusing a lot of his energy on trying to improve the condition of his shoulder.

He said: “The ECB (strength and conditioning team) have been really helpful, providing equipment but also providing me with a good schedule to follow, in terms of my shoulder.

“Now is a good time to do gym because I’m not playing any cricket. It’s going well, I’m looking to get stronger and hopefully when the time comes to play cricket the shoulder is as strong as it’s ever been.”

The pandemic has a significant drawback for Rashid and many Muslims around the world with Ramadan starting next week, a time when many families gather together to celebrate the Holy Month.

Rashid, though, insists he and his family will be following the Government guidelines as he said via conference call: “Meeting up with family and friends is not in the question with what is going on in the world right now.

“The main thing is for us to stay at home, stay safe and look after each other.”