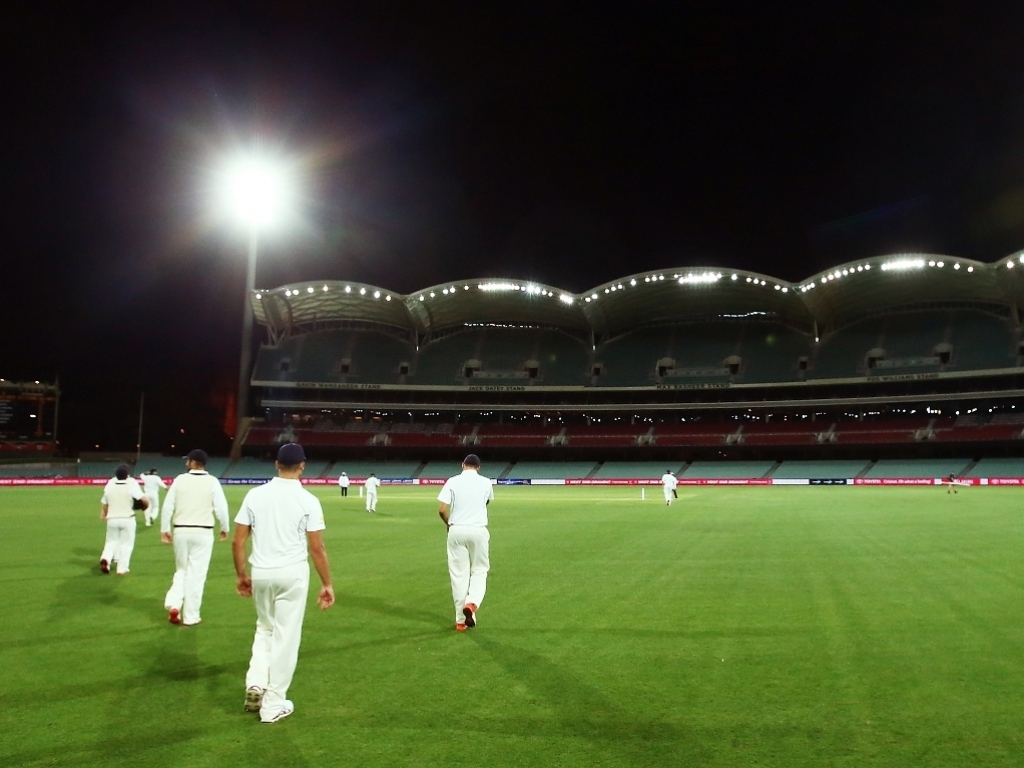 Cricket is arguably one of the most popular sports in the world that makes frequent use of technology during play. There is no other sport that has adopted technology in the way that cricket has. Technology is used in a variety of different ways in cricket and some of these are described in more detail below.

LED lights are placed in the stumps and the bails. When these are dislodged the lights will start to flash. This can be very useful if the bails are dislodged but the fall back into place. The lights can be clearly seen and so there will be no doubt whether the bails have been dislodged or not. This technology is used in a number of competitions such as the World T20 and the Indian Premier League.

This technology is also used in a number of other sports. It is a system of wires that allows a camera to move both horizontally and vertically over the area of play. It can be used by television cameras so that they are able to broadcast every aspect of the match from the angle that shows the most action. It can also be used to help umpires look at the gameplay from a number of different angles so that they can be sure they are making the correct decision.

In order to have the optimum conditions for playing cricket, the ground needs to be dry. If there has been a lot of rain before the match is due to start then the match may need to be postponed or even cancelled altogether. The super sopper is a machine that helps to extract water from the ground meaning that it will dry quicker. Depending on the amount of rainfall that has taken place, this machine can be used to make sure that the ground is dry enough to play on. It can also be used during the match if rain has stopped play to try and get things up and running again.

Hawkeye was first introduced in 2001 and since then has become an invaluable tool. The technology can be used to trace the exact path the cricket ball has taken after it has been hit. It is used by umpires to check whether a ball has gone out of play and it is also very useful when making LBW decisions. The path of the ball is tracked by six cameras that are positioned around the stadium. The footage from these cameras are the triangulated and used to create a 3D image.

A camera can be used to measure how fast the ball is travelling. This works in the same way as speed cameras record the speed of vehicles. A radar gun is used which has both a receiver and a transmitter. A radio wave is reflected from the moving object which in this case is a cricket ball. This wave is detected by the gun which uses the principle of Doppler Shift to measure the speed that the ball is travelling when it is bowled.