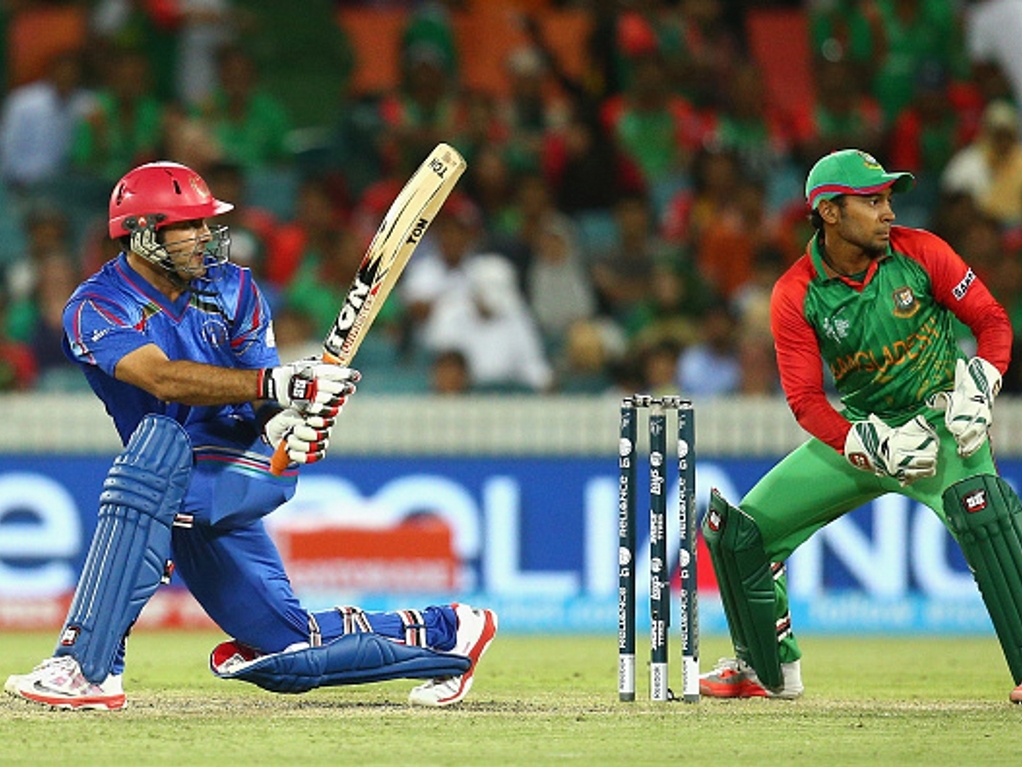 The Afghanistan and Bangladesh cricket boards are in talks regarding the possibility of the two nations contesting their first ever bilateral series in Dhaka next month.

The number of matches have yet to be decided but the series is expected to begin around the middle of September.

ACB media manager Aziz Gharwal told ESPNcricinfo: "We are in talks with the BCB to play the series next month but we are yet to sign the Memorandum of Understanding [MoU],

"We haven't yet set dates for the matches but we will soon publish the dates on our website."

The BCB is keen to expand their sparse cricket calendar and are believed to be in talks with another team as well to contest and ODI series in September ahead of the arrival of England for their tour in October.

Chairman of BCB's cricket operations, Akram Khan said: "We are still in talks with them but we cannot confirm anything at the moment."