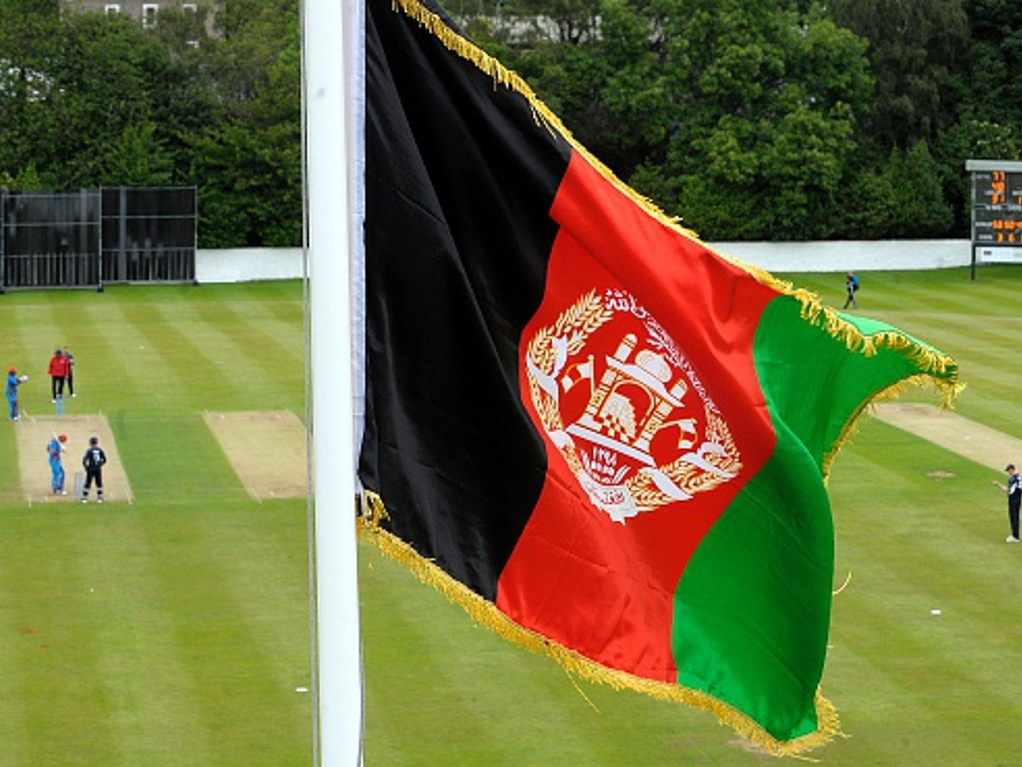 The Afghanistan Cricket Board have announced they will take on Ireland and the West Indies in full series in 2017.

The Greater Noida Cricket Stadium is set to see a lot of action in 2017 as Afghanistan expand their programme, while also visiting the Caribbean.

Afghanistan Cricket Board Chairman, Nasimullah Danish said in a press relase: “We have variety of fixtures and we are continuously developing Afghanistan Cricket Team international development. I expect the nine game series against Irish will be challenging and competitive,

“Afghanistan had an excellent win in ODI’s against Ireland; this will be healthy practice for Afghan players to be involved in three Twenty20 and five ODIs on home ground at India."

CEO of Afghanistan Cricket Shafiq Stanikzai added: “We are really looking forward to hosting the Irish team, this will be great contest between well-suited teams, this series and I-Cup matches will continue close rivalry, and will also count towards qualification for the Cricket World Cup in 2019,”

Cricket Ireland Head Coach John Bracewell welcomed the series saying: “This will be a great opportunity for the squad to test themselves in nine matches across three formats.

“Games between the sides are always competitive and I expect more of the same in this series. It’s always good for a team’s development to test themselves in different conditions, and there’s no better place than India to do that.

“I’m sure the younger players in particular will benefit from playing in sub-continental conditions and it will enrich their cricketing experience. It certainly promises to be an exciting month’s cricket and one which the players will relish.”

Ireland and Afghanistan will contest 3 T20Is and 5 ODIs followed by an Intercontinental Cup game in March 28-31 2017.

West Indies and Afghanistan Cricket Boards have agreed to play 5 ODIs and 3 T20Is in June, 2017 in the Caribbean.

Danish said of the series in the West Indies: "Playing with Twenty20 champions will boost technical prospects for us."

Stanikzai added: “This is a major series with very attractive teams featuring some of the world’s best players. We look forward to some very entertaining cricket in T20 and ODI. On behalf of Afghanistan Cricket Board, I am very thankful to West Indies Cricket Board for agreeing to be hosts for the series.”

WICB’s CEO, Michael Muirhead noted: “this series will add to the variety of cricket our teams will be playing for the next year and we are happy to be able to have teams visit the region to add exposure for all our players.”