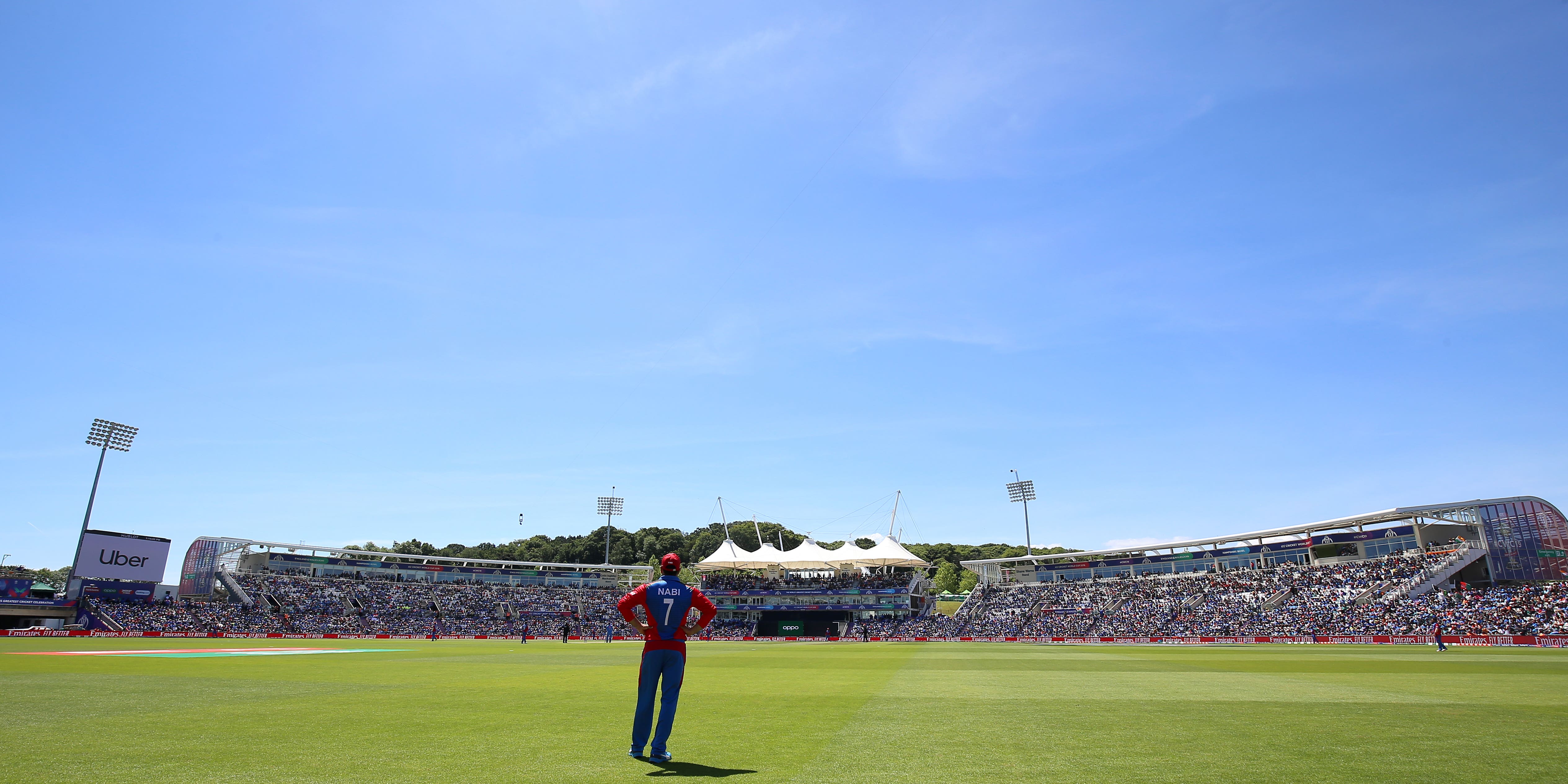 Afghanistan’s women will not be allowed to play cricket or sport under the new Taliban regime – which could put the future of the men’s international team in jeopardy.

Following America’s final withdrawal from the country, the Taliban has announced a caretaker cabinet which paid homage to the old guard of the hard-line group in an all-male government.

Speaking to Australian broadcaster SBS News, the deputy head of the Taliban’s cultural commission Ahmadullah Wasiq stated sport is not seen as “necessary” for women to play.

Afghanistan’s men’s team is set to play Australia in a Test match during November, but the latest comments from the Taliban is likely to cast doubt over that now taking place.

Under the International Cricket Council rules, all 12 full members must have a national women’s team, with only full members able to play Test matches. In November 2020, 25 female cricketers were awarded contracts by the Afghanistan Cricket Board.

Wasiq told SBS News: “I don’t think women will be allowed to play cricket because it is not necessary that women should play cricket.

“In cricket, they might face a situation where their face and body will not be covered. Islam does not allow women to be seen like this.

“It is the media era, and there will be photos and videos, and then people watch it.

“Islam and the Islamic Emirate (of Afghanistan) do not allow women to play cricket or play the kind of sports where they get exposed.”

While the Taliban are expected to remain supportive of the men’s cricket team, the hard-line stance over women’s participation appears unlikely to be relaxed no matter what implications it may have.

“We have fought for our religion so that Islam is to be followed. We will not cross Islamic values even if it carries opposite reactions. We will not leave our Islamic rules,” Wasiq said.

“In cricket and other sports, women will not get an Islamic dress code.

“It is obvious that they will get exposed and will not follow the dress code, and Islam does not allow that.”

The ICC have been contacted for comment by the PA news agency.