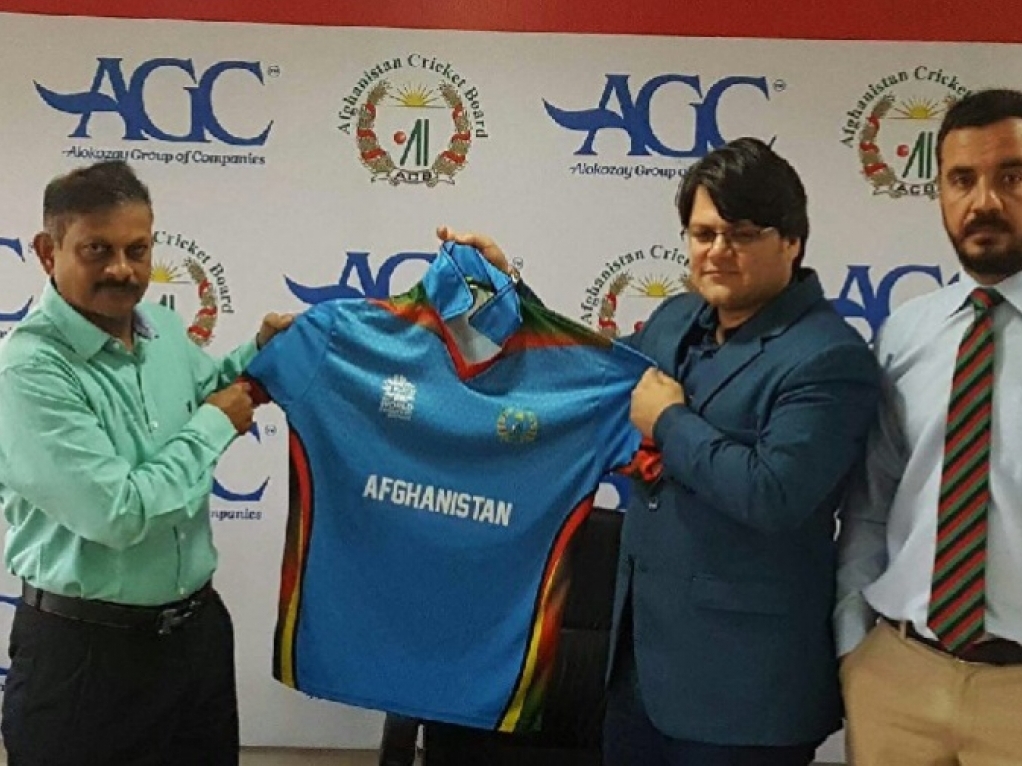 Former India batsman Lalchand Rajput has been chosen ahead of a number of other international names to be the new Afghanistan coach.

The role was vacated by former Pakistan skipper Inzamam-ul-Haq recently when he was named chief selector of the PCB, so Rajput, who played two Tests and four ODIs for India, has been picked.

According to Cricinfo, Rajput beat out the likes of Herschelle Gibbs and Mohammad Yousuf, with Rajput's coaching experience with India A and the under 19 side giving him the advantage.

Rajput told ESPNcricinfo: "I am excited to work again with an international team. The challenge is to get Afghanistan into the top 10.

"They also don't have the Test status and so our goal would be to work towards achieving that in the long term."

Rajput will lead the side against Ireland, Scotland, and Holland next month, after which he is expected to be given a two-year contract.