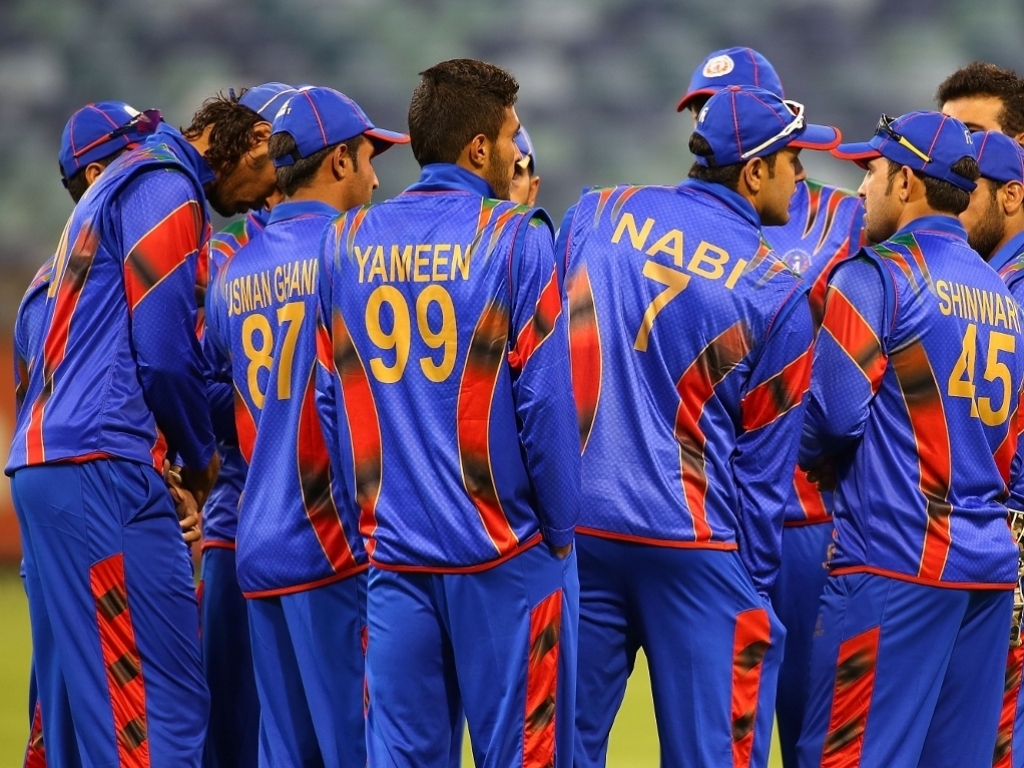 Afsar Zazai and Usman Ghani have been included in Afghanistan's final 15-man squad for there maiden World Cup appearance, which starts in Australia and New Zealander in mid-February.

21 year-old wicket-keeper, Zazai, only made his debut for the national side in the recently completed four-match series against the UAE. Ghani, who is 18 years-old, has played in eight ODI's and scored a century against Zimbabwe in July.

The squad contains four pace bowlers and no specialist spinners, with part-timers, including captain, Mohammad Nabi, Samiullah Shenwari and Javed Ahmadi expected to bowl some spin.

Besides the 15-man squad, four players have placed on standby in case of injuries or emergencies. Coach Andy Moles confirmed that it was a long selection process and that players who did not make the cut were given sufficient reasons.

Moles said: "For the players who are not part of the list, the committee has already given them strong reasons for that. They are also given suggestions to work on the areas where they lack or struggle."