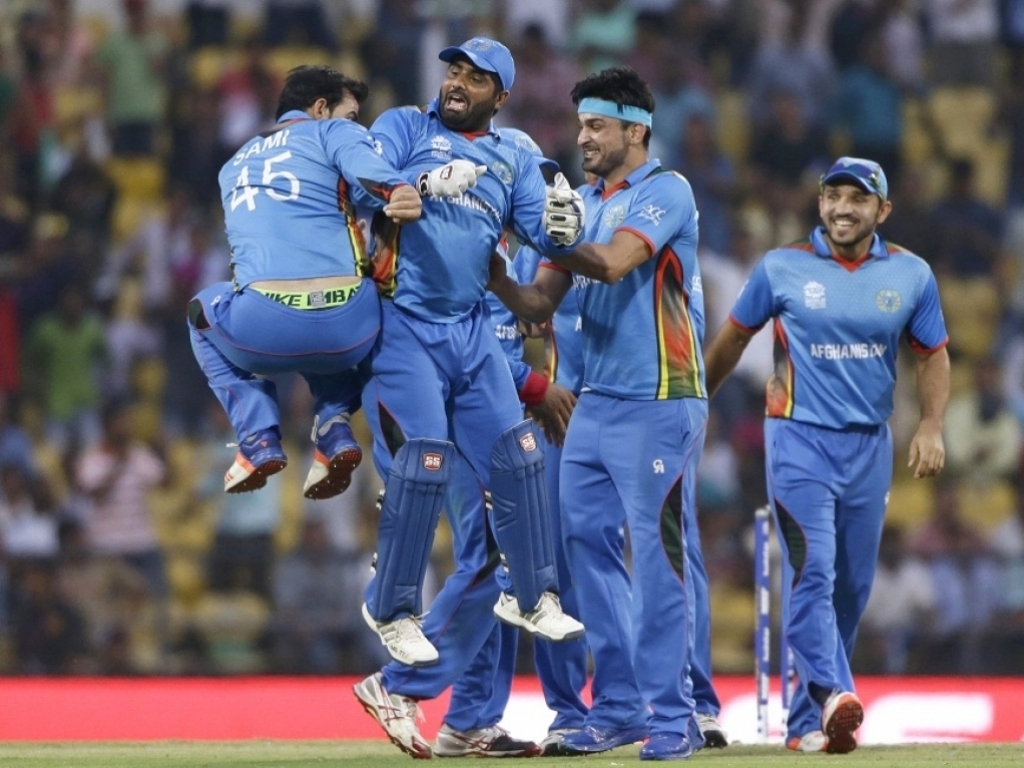 Pakistan and Afghanistan have agreed to play to two T20 friendlies as part of the efforts to renew cricket ties between the countries, Afghanistan Cricket Board (ACB) Chairman Atif Mashal has said.

The boards will arrange the T20 games – not internationals – one in the Afghan city of Kabul while another will be played in Lahore.

A delegation from the ACB met with their Pakistan counterparts on Saturday and agreed to strengthen ties between the two Asian nations as it was before.

Mashal said: “The relationship between the two boards and the two nations is historic. It is not new. I am here to renew our commitment and sports should not be influenced by the politics of two governments.

“I am happy to have great discussion with Pakistan Cricket Board and agreed on various plans. We are renewing this relation with a friendly match between Pakistan and Afghanistan in Kabul and then we will return to Pakistan to play one.

“We have also agreed to play a bilateral series for which dates will be decided later.”