Afghanistan to play Scotland ahead of 2019 World Cup 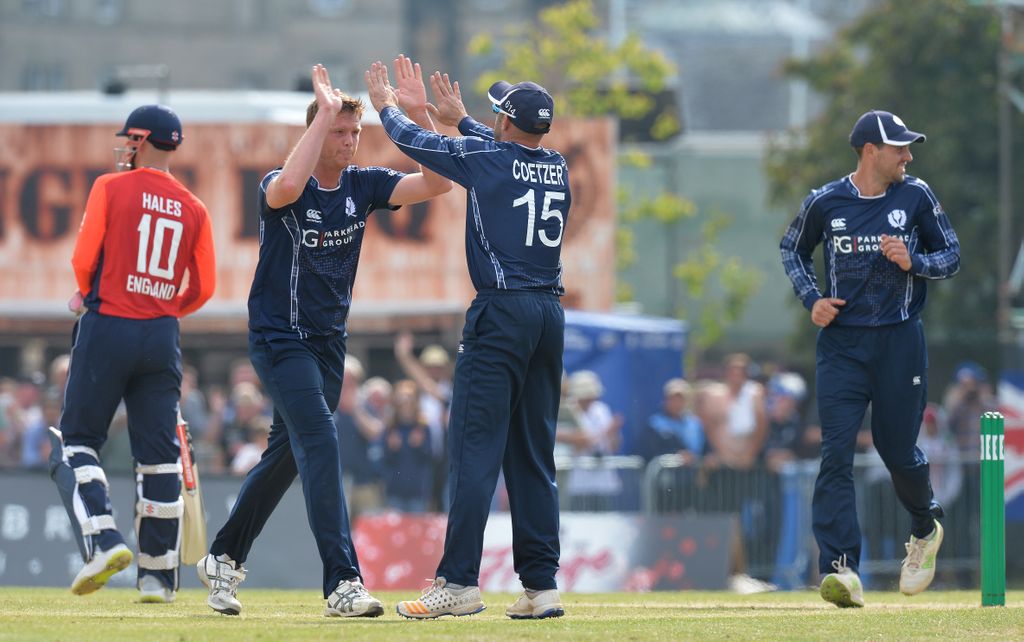 Afghanistan will visit Scotland i May 2019 and play two ODIs in Edinburgh as part of their preparations for next year’s World Cup which will take place in the UK.

The Asian side, who were granted Test status by the ICC in 2017, last visited Scotland in July 2016 for two ODIs at the Grange.

In their last encounter earlier this year at the ICC World Cup Qualifier in Zimbabwe, Scotland recorded a thrilling seven-wicket victory but it was Afghanistan and West Indies that eventually qualified for the global showpiece.

The matches against Afghanistan will take at the Grange cricket ground on 8 and 10 May while Scotland will also take part in a quadrangular T20 tournament with Oman, Ireland and Netherlands in February.

Scotland have also already arranged two ODIs against Sri Lanka, to be played on May 18 and 21 at the same venue.

Cricket Scotland CEO Malcolm Cannon said: “It is fantastic to have attracted two Full Members for our Summer Internationals and we are delighted to be playing Afghanistan in May.

“With our quadrangular series in February and the new ICC Cricket World Cup League 2 starting in July, 2019 looks set to be a busy year for the men’s international team.”

After beating the number-one ranked ODI side England at the Grange in June, Scotland had complained about the lack of fixtures in the 2019-2023 FTP.