Home Countries Shahzad: I had planned to hit every ball

Shahzad: I had planned to hit every ball 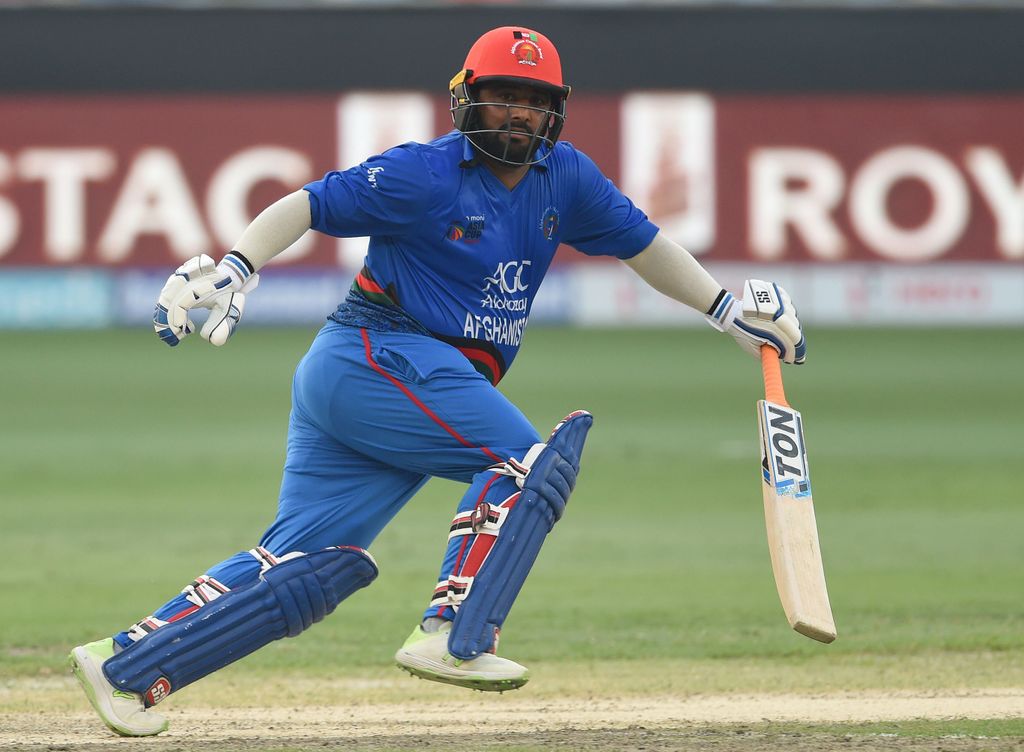 Afghanistan batsman Mohammad Shahzad said he ‘planned to hit every ball’ after smashing a century to help his side tie their Asia Cup clash against India in Dubai on Tuesday.

Afghanistan spinner Rashid Khan then defended six runs in the final over when India needed seven to force the game to end in a tie.

The burly Shahzad came into the match with scores of 34, 37 and 20 in his previous three Asia Cup games, all matches that Afghanistan lost and put them out of the tournament.

With his team playing against India before bowing out, Shahzad said he had nothing hlose and it showed as he struck 11 fours and seven sixes in his masterful knock.

Shahzad said after the game: “I had planned to hit every ball today because we are leaving tomorrow. So I saw the ball, and hit it today.

“Feeling proud to have played against some good teams of Asia, so happy with my innings. The main game for me is to perform well with the bat.”

Even though this was a great result for the new Test nation, Shahzad was not happy about the result.

He smiled and said: “Actually I’m not happy with the result: hot weather, playing in the ground for six hours, it’s not fair.”