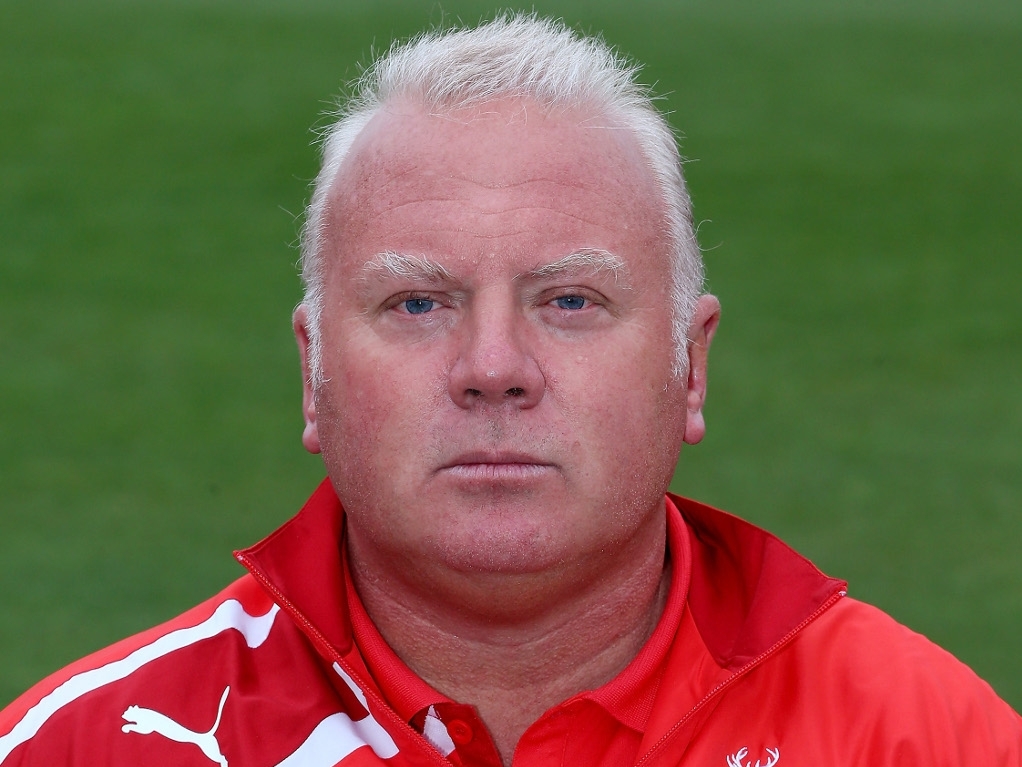 Afghanistan have appointed former Nottinghamshire fast bowler Andy Pick as their new bowling coach ahead of the World Cup, the fan-favourite side announced on Sunday.

Pick will join the Afghan team during their matches against Scotland and Ireland in United Arab Emirates (UAE). The team is due to play four matches against Ireland and Scotland before the World Cup. Pick will also train the team for the matches Down Under.

Afghanistan Cricket Board CEO Shafiqullah Stanekzai said: "Andy’s passionate experience and coaching has already led several national teams like England and Canada to victory and has earned him massive recognition and praises.

"We really look forward to having him onboard with us and see our team reaching another level under his guidance."

The 51-year-old coach from Nottingham previously served as coach for Canada. He played total of 195 first class matches for Notts and bagged total of 495 wickets.

Nasimullah Danish, ACB chairman, added: "We hope to see his skills replicating and nurturing our national team players. We have deeply observed Andy’s career graph as a successful coach and then we came up with this decision collectively.

"The board is very thankful and fortunate to have him as our valued bowling coach for the team."