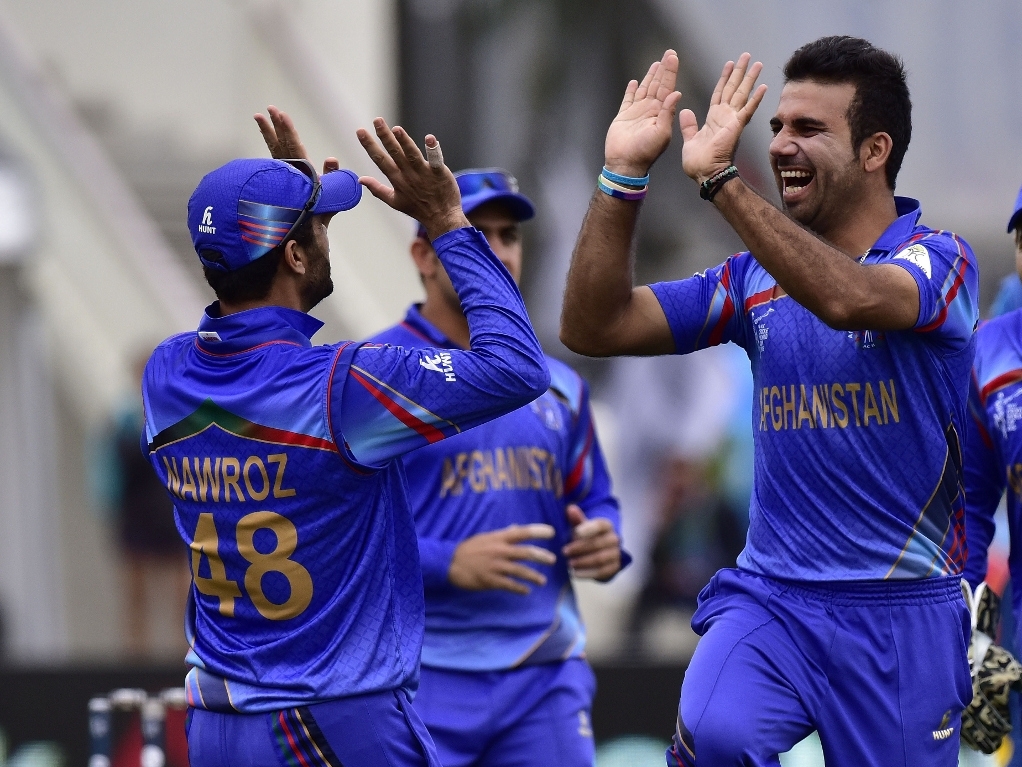 The Zimbabwe Cricket Union have announced that Afghanistan will tour the Southern African country to play five ODIs and two T20I later this month.

All the matches will be played at Queens Sports Club in Bulawayo with the first ODI scheduled to take place on 16 October.

The Asian side toured Zimbabwe last year and drew a four-match ODI series two-all while both teams won a match in the two four-day games played.

Zimbabwe Cricket chairman, Tavengwa Mukuhlani said: "As we push through our commitment to have our national side play as many international games as possible, we are pleased to have Afghanistan touring, just a few days after we will have played host to Ireland in the latest of a busy season that has also seen India, New Zealand and Pakistan in Zimbabwe.

"The last time Afghanistan were here, they were no pushovers and we shared the spoils in the hard-fought series. This time around, we hope for victory so that we repay the thousands of cricket lovers who always turn up at Queens in support of Zimbabwe."

Series schedule (All games to be played in Bulawayo)