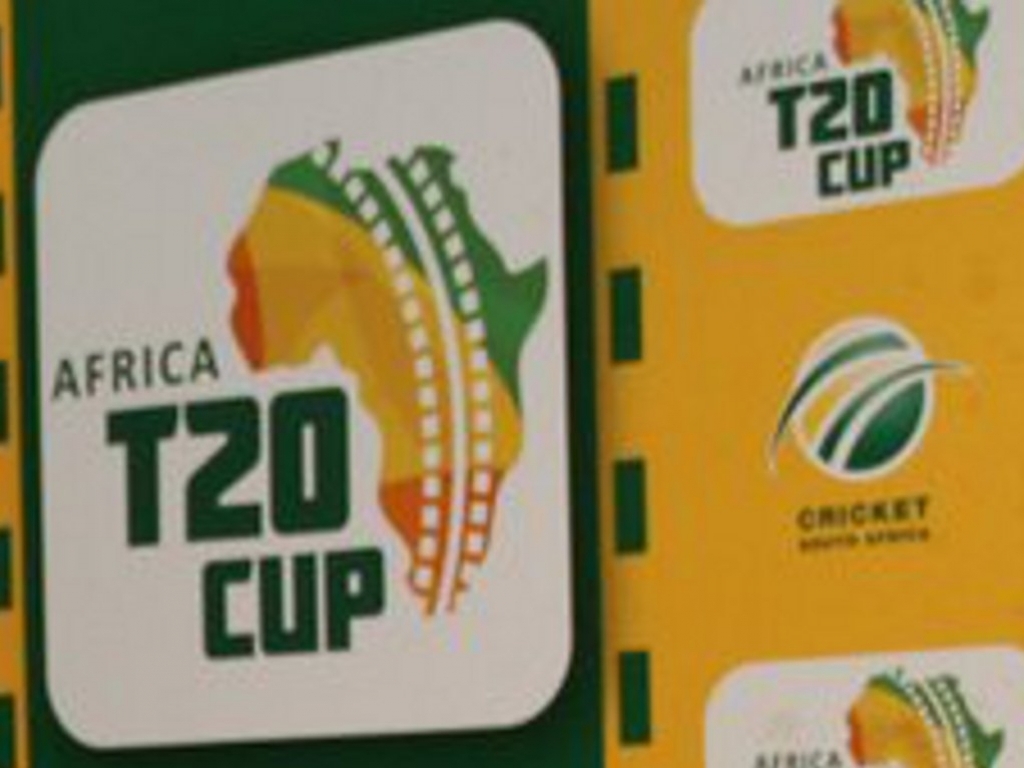 The third edition of the Africa T20 Cup kicks off this weekend, officially raising the curtain on the new cricket season.

The month-long tournament is the beginning of an exciting 2017/18 domestic campaign, with plenty of fresh talent expected to come to the fore.

Over the past two seasons, the likes of Lungi Ngidi, Tabraiz Shamsi and Andile Phehlukwayo have all played in the competition and gone on to represent the Standard Bank Proteas.

Others like Senuran Muthusamy, Patrick Kruger and Solo Nqweni have used the platform to become more regular players in franchise cricket.

Sahara Park Willowmoore in Benoni is the first stop from Friday to Sunday (August 25-27) where Pool A will be played.

Easterns are the host union for round one with the group also including Western Province, South Western Districts and Namibia.

The competition will then move to Senwes Park in Potchefstroom from September 1-3 when defending champions Eastern Province will begin the defence of their title by playing host union North West, Northerns and Gauteng in Pool B.

Pool C is next in focus with Kimberley’s Diamond Oval and home union Northern Cape, the stage for KwaZulu-Natal, Free State and Kenya on the weekend of September 8-10.

The initial stage of the tournament then concludes from September 15-17 at Buffalo Park in East London where Border will host KZN Inland, Zimbabwe and Boland.

The Diamond Oval in Kimberley has been pre-allocated the semi-finals and final weekend of September 24 and 25. Only pool winners qualify for the knock-out round.

“We have seen so many players play in the tournament who have gone on to play franchise cricket more regularly, while some have even made the bigger step-up to the Proteas.

“So we’re excited about the weekend. It will also launch the 2017/18 season and everyone is looking forward to it.”

The format is the same as in the previous two editions with the 12 CSA provincial members being joined by KwaZulu-Natal Inland and three African nations – Zimbabwe, Namibia and Kenya.