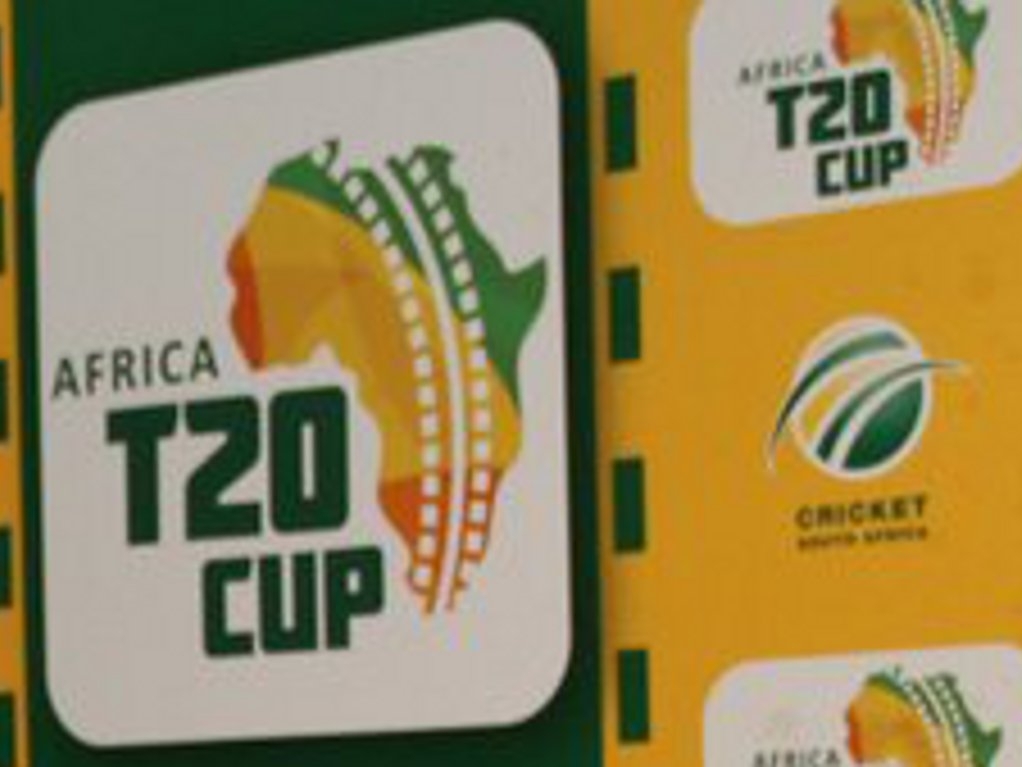 Defending champions Northerns will start their bid to retain their title in Group B of the Africa Cup T20 competition to be played at Oudtshoorn’s Recreation Ground in September.

They will be up against hosts, SWD, Northern Cape and one of the three continental African teams, Kenya.

The full draw was done by Cricket South Africa (CSA) in Cape Town, with Pietermaritzburg, Oudtshoorn, East London and Paarl the venues for the four groups. The venue for the Finals Weekend will be decided at the end of the Group Stage.

The second edition of the Africa T20 will take place over four consecutive weekends as from 2 September to 25 September, culminating in the Finals weekend scheduled for 30 – 01 October.

The competition this year is scheduled at the coastal venues as listed below with the home province heading up the pools.

"The forefront of this competition is the development of players from the semi-professional affiliate teams and their exposure to playing alongside franchise players," commented Corrie van Zyl, CSA General Manager.

"The feedback we have had from the coaches, captains and players has been extremely positive.

"In this regard I would like to thank SuperSport for their contribution in providing live television coverage of most of the matches.

"Going into the second season of this tournament we must look to build on what we have already achieved."