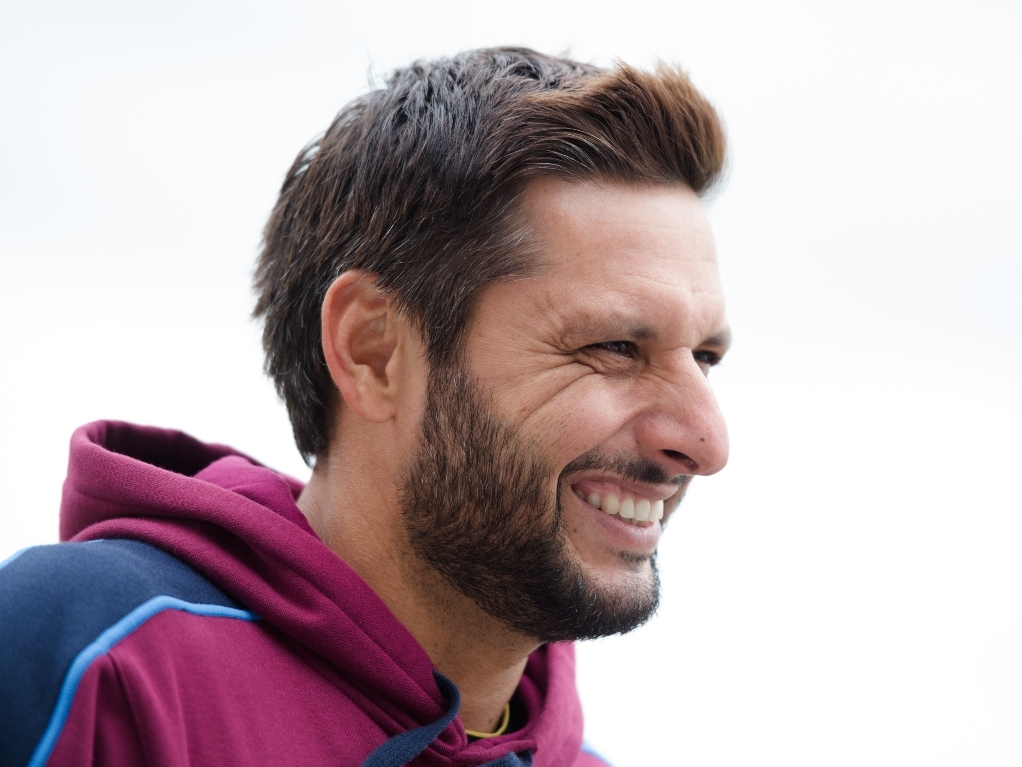 Pakistan will have two captains for the upcoming series against Zimbabwe, Shahid Afridi in charge of the T20s and Azhar Ali leading the ODI side, and both are beside themselves with excitement at the prospect of playing at home.

Afridi was thankful to the Zimbabwe players for going to Lahore, the first international side in six years to commit to a series in Pakistan, and praised their 'courage' in coming to play a series surrounded by soldiers, police, and snipers.

Afridi, mixing up the seasons a bit in his excitement, said upon Zimbabwe's arrival in Lahore on Tuesday: "I am delighted to see the return of international cricket to Pakistan.

"It is like the spring of cricket after six years of autumn (isolation since 2009, after the Sri Lanka team bus was bombed).

"The courage of the Zimbabwe team must be praised and they delighted our fans who have been waiting for international cricket for quite some time now."

While Afridi is one of only a few players in the team who has played on home soil, ODI skipper Azhar made his debut a year too late and has thus not had the pleasure of playing in front of a stadium packed with Pakistan supporters.

Ali said of the ODI series: "I am elated at the return of cricket to Pakistan. It will be a special day for players like me who have not played before their home crowds and don't know the taste of playing on our grounds.

"Our fans have been deprived of watching their stars on their home grounds and this coming series will give inspiration to the young players.

"I pray that this tour goes without any problem so that more and more teams come and play on our grounds."