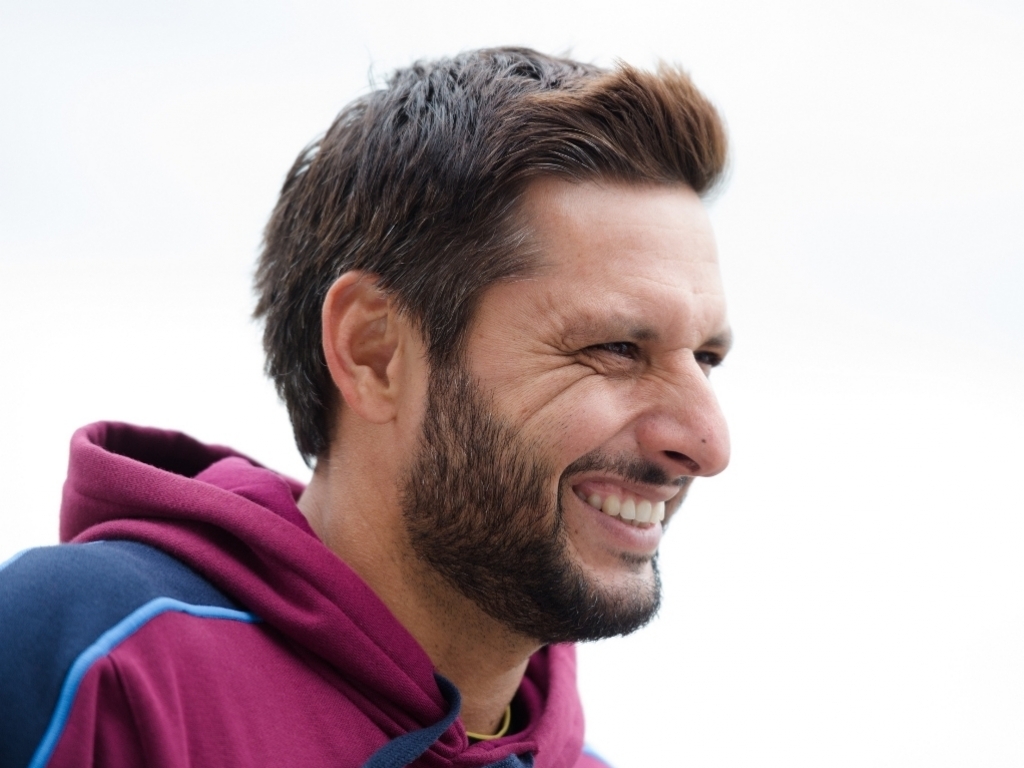 Pakistan legend Shahid Afridi praised current T20I captain Sarfaz Ahmed and has backed him to lead the country in all three formats of the game.

Speaking at an event at the Karachi University, Afridi believes that Ahmed is the shining light in Pakistan cricket at the moment.

“Sarfraz is a fighter and Pakistan needs a fighter right now,” said Afridi.

“He has the ability to captain Pakistan in all three formats.”

Afridi also went onto reiterate his desire of only playing in T20 cricket from now on as he felt it was time to end his international career.

“I have played enough international cricket for Pakistan. I am focusing more on T20 leagues now,” he said.

Offering advise to the budding cricketers at the university, The 36-year-old also went to stress the importance of concentrating on fitness as the modern game has become a lot more demanding.

“Fitness is very important when you are playing cricket. Players should pay special attention to it. Look at [former Pakistan captain] Imran Khan. He still keeps himself fit,” he concluded