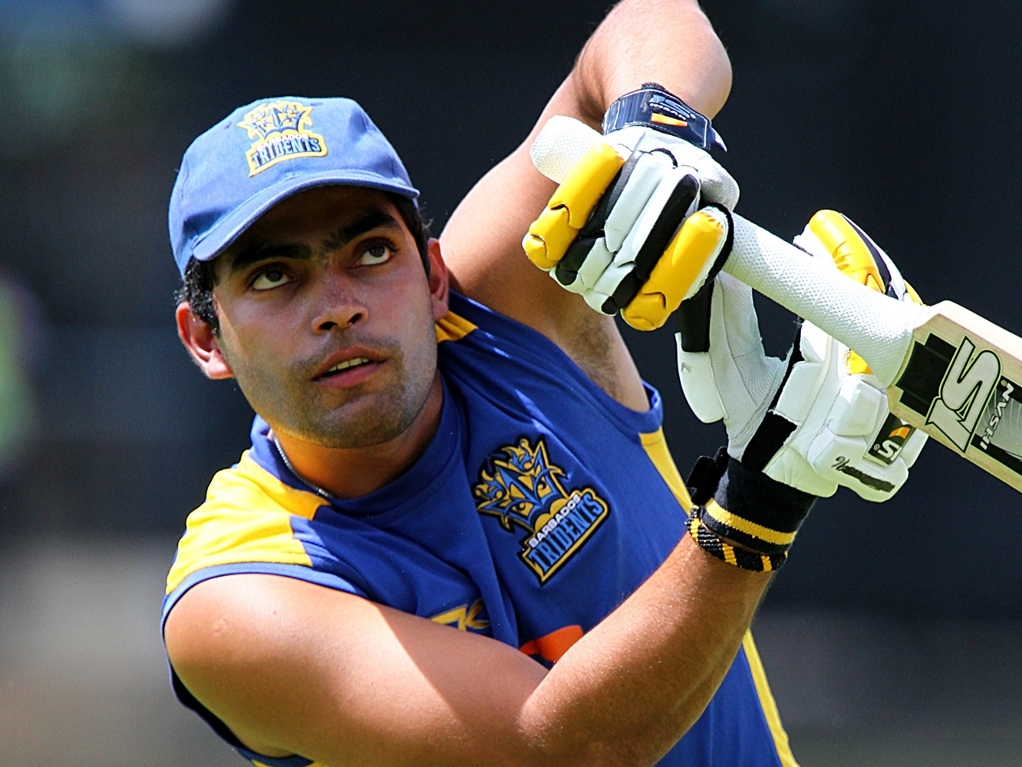 Pakistan's T20 captain Shahid Afridi has requested the PCB to drop the suspension of batsman Umar Akmal and include him in the squad for the upcoming matches against England.

Akmal was sure to be included in the 16-man squad for the three T20s against the Three Lions but was temporarily suspended by PCB chairman Shaharyar Khan after he was arrested but he was then released.

The 25 year-old was arrested after the police raided a party in Hyderabad with neighbours complaining that there were prostitutes at the get-together.

The PCB has said it will conduct an inquiry into the incident but Afridi wants Akmal to be considered for the upcoming games if he is found to be innocent.

A PCB official said: "Afridi has requested the PCB to complete the inquiry against Umar quickly so that he could be considered for T20 series against England.

"The T20 captain is keen on Umar as he feels that he is a match-winner and will be important part of World T20 for Pakistan.

"The board is trying to get the details but it seems that the player’s political connections are trying to block our access. However, the final decision will be taken by PCB Chairman because it was his call to suspend him."

Pakistan's first T20 against England is scheduled to be played in Dubai on 26 November.