Home News Afridi: We need to have more self-belief

Afridi: We need to have more self-belief 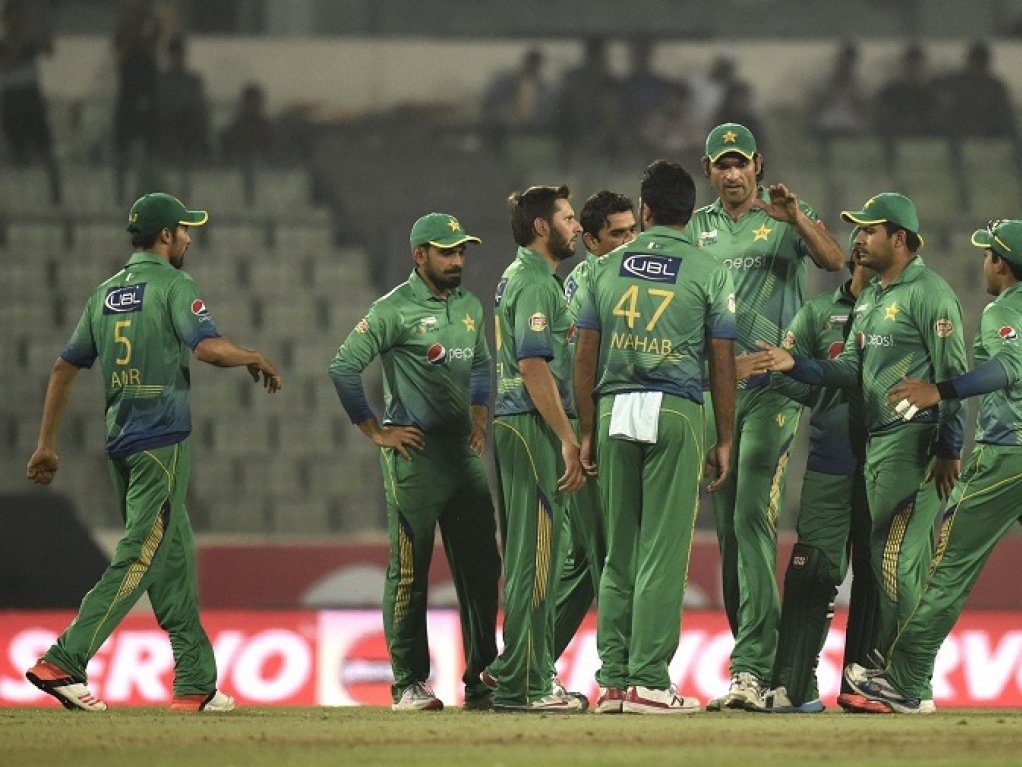 Pakistan captain Shahid Afridi feels his players just need to get some self-belief if they want to do well at the upcoming World T20, starting in India later this month.

Afridi was speaking after Pakistan pulled off a much-needed six-wicket victory over Sri Lanka at the Asia Cup in Mirpur on Friday.

Pakistan have had a disastrous run of late with the team coming in for criticism from former players and even their own cricket board chairman after losing to Bangladesh on Wednesday.

The Pakistan skipper also praised the selectors for giving all the players in the squad a chance in the Asia Cup as they assess what combination will be best for the global tournament.

Afridi said: "We're good cricketers, just that we need to have more self-belief. That's what helped us in the chase today. I don't fall down easily, yes, it was tough but I'm confident the boys can deliver.

"We had to change a few things, we worked hard and it helped today. We wanted to keep wickets intact in the first six overs and it worked.

"We've backed players, we did not want to tamper too many things, but the selectors have done well to give everyone a sincere opportunity."