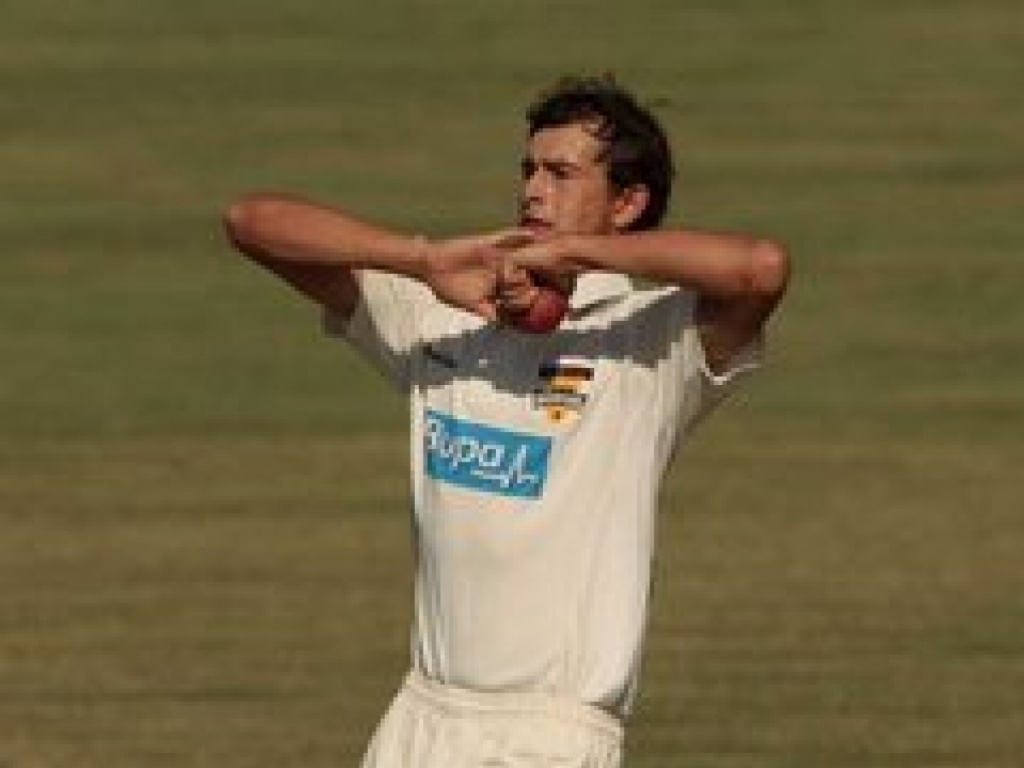 Left-arm Western Australia spinner, Ashton Agar has been added to the Australian squad for the fourth and final Test against India starting in Sydney on the 6 January.

Agar joins a squad that has just clinched a 2-0 series victory against the Indians following a draw in the Boxing Day Test at the MCG.

The 21 year-old, who has two previous Test caps, is best known for a record-breaking 98 runs that he scored, batting at number 11, in the first innings of the first Ashes Test against England in 2013.

The pitch in Sydney has a history of being conducive to spin, as Australia has on previous occasions played two spinners at the ground.

Australia captain Steve Smith said: "We'll see how the wicket is and go from there."

Former Australia captain Ricky Ponting has suggested that Agar should be included in Australia's final 15-man squad for the World Cup, which Australia will be co-hosting with New Zealand, starting in mid-February.

Ponting said: "I would actually throw Ashton Agar's name in there as a bit of a smokey (wildcard). I think he's someone who could slot into a World Cup one-day side really nicely."

"I haven't talked much about this before but I was just looking and thinking about what they might do with a spinner for the World Cup, and we know that Agar's a very handy lower batsman and a good fielder as well."