Agar building his way back to Baggy Green 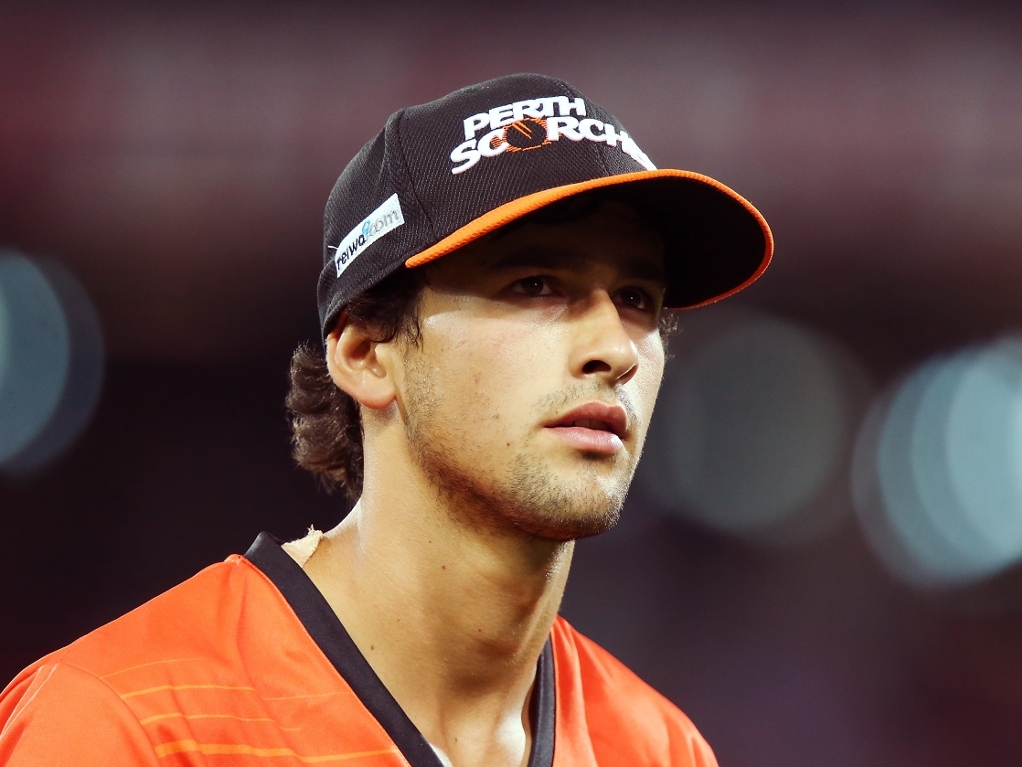 This time two years ago, then-teenage spinner Ashton Agar was making his Test debut for Australia and ended up scoring 98 against all expectations, and then faded from the side, but says he's happy to be working his way back.

Agar played just one more Ashes Test before being dropped, returning to domestic cricket to build his game and become more effective with the ball, which was why he was picked, and subsequently dropped.

His most recent matches for Western Australia in the Sheffield Shield saw him perform well enough to be picked for Australia A in their upcoming tour to India, where he hopes to impress enough to become Nathan Lyon's back-up again.

Agar said in the Canberra Times of the years since his debut: "It's gone so quickly. I just can't believe it's been two years.

"It feels like it [career] is building really nicely. I'm really happy with the way it's going at the moment but I don't want to get caught up in thinking too far ahead.

"I'm learning the only way you can learn is through experience, so to have experienced a big high and a bit of a low after that has only been good for myself and my development."

He also said that the media storm surrounding his innings, which nearly saved the game for the Aussies, was a bit much for him at the time, and distracted from his game. He liked being a bit more under the radar now.

He added: "It's been nice, having a little bit less media attention. It was very exciting when I received a lot of that attention, but there was [also] a lot of attention and scrutiny on my game; that was always going to come after what happened.

"It was really nice to not have much attention and really just work on my game and progressively build up to a cricketer who's in more control of their game."

He expressed his contentment at Western Australia, where he plays for the Warriors and Perth Scorchers under coach Justin Langer. He says there was a much anxiety when Langer was being looked at as the new England coach, and then relief when he passed it up.

Agar revealed: "I promise you everyone here [in WA] breathed an enormous sigh of relief. Everyone was really scared he was going to go but felt he wouldn't because of his family. That's the sort of person he is, just a good, honest man, you can't replace someone like that.

"He's backed me the whole way, backed my natural ability and not tried to change me too much. He's taught me how to train hard, how to work hard.

"He's made me a lot more mentally tough. He's brought a great set of values into the WACA, which we all live by now. It's just in his nature."