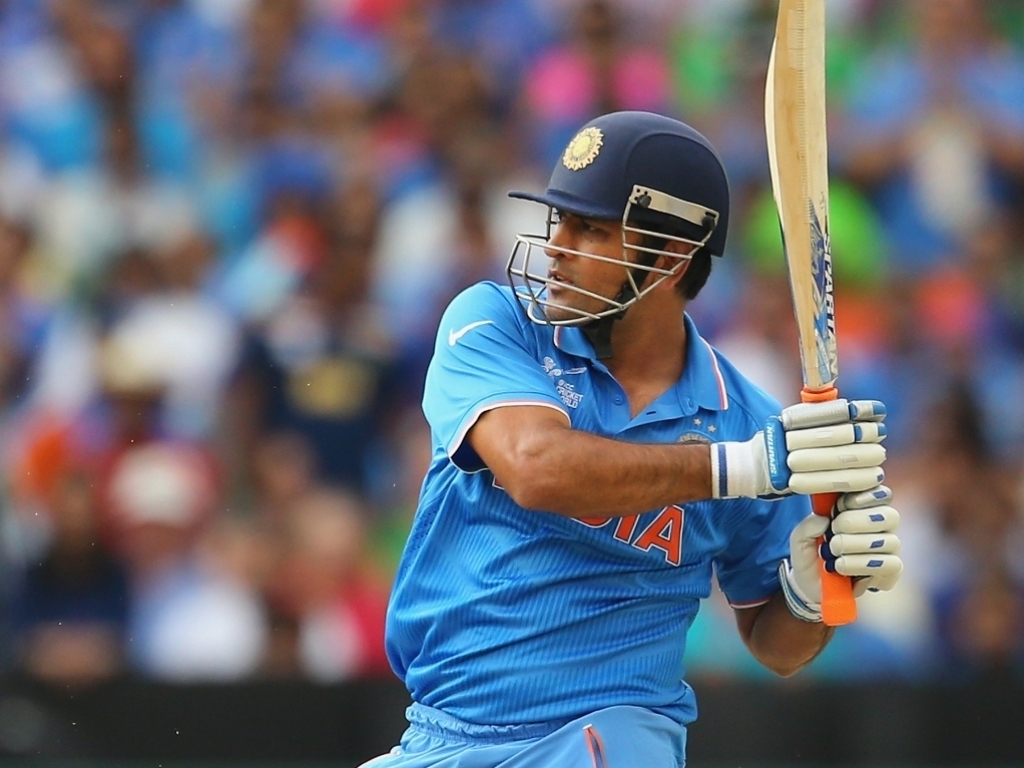 Former India seamer Ajit Agarkar has questioned MS Dhoni's place in the India ODI side, saying the selectors cannot just pick him because he is the captain.

Dhoni, who has retired from Test cricket, has not been in the best form with the bat in limited-overs  cricket and has now shifted himself up to number four in the 50-over format.

Agarkar feels India should be building for the next World Cup in 2019 and someone like Ajinkya Rahane should be batting in the middle-order.

Speaking to Cricinfo, Agarkar said: "He has been a great player for India, but you don't want him to become a liability for the team. And he needs to perform a lot better than he has [been].

"Just because he has done it over the years, doesn't mean it's okay for him to fail. I'm not convinced he should bat at four. Just after a World Cup, you're now trying to develop your team for the next World Cup.

"Four years is a long time, but for Dhoni, towards the end of his career, to put himself up, I'm not sure about it. You can understand if there are batsmen who can't bat three and four.

"But there is Ajinkya Rahane, who has been one of your best players in Test cricket and I don't think he can bat lower than four in ODIs yet, unless he changes his game over his career.

"Dhoni seems to have lost that ability of going out there and smashing it from ball one. He obviously takes his time."

India take on South Africa in a five-match ODI series which starts in Kanpur on Sunday.