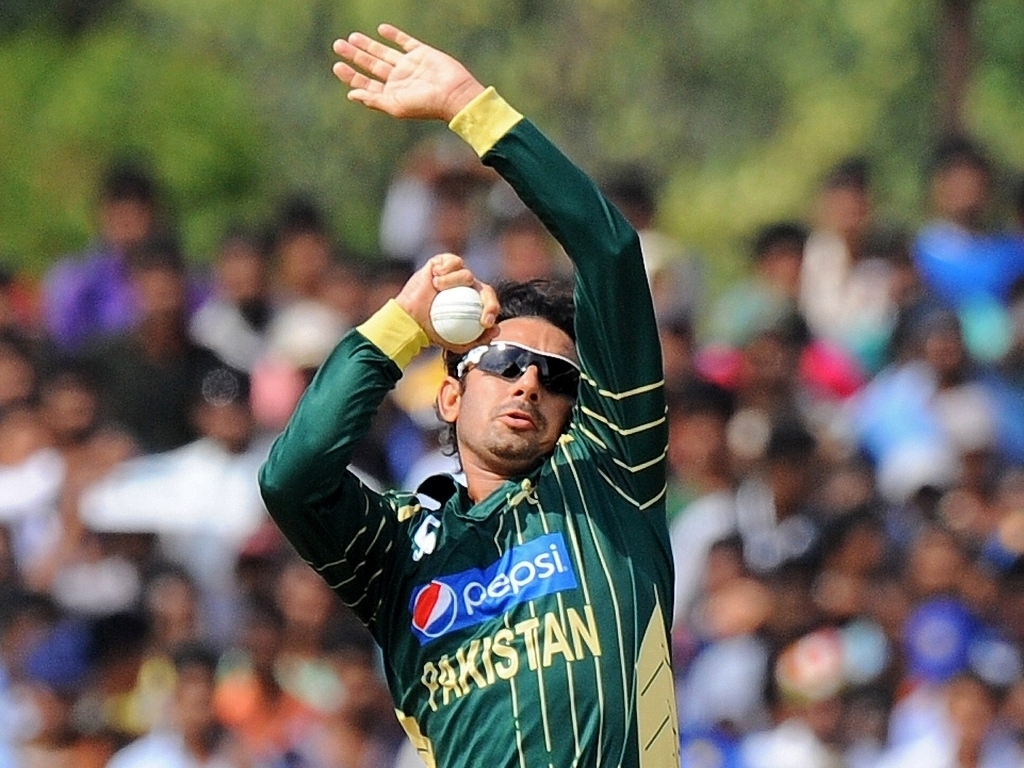 Suspended Pakistan off-spinner Saeed Ajmal has claimed that he cleared a private test on his bowling action in Egdbaston, England, but it seems it has come to late for him to be playing at the World Cup.

Ajmal was suspended from bowling in September last year and, at first, he was desperate to remodel and be cleared to bowl in time for the World Cup, which starts in Australia and New Zealand on the 14 February.

The 37 year-old withdrew from the showpiece event last month, as he could not remodel his action sufficiently to keep his arm bent below the legal 15 degree limit.

Ajmal is now confident of passing the ICC's official tests after the private testing in England, but he himself is sure about playing at the World Cup.

He said: "I cleared the private test. The tests were conducted in Edgbaston and all my deliveries including the 'doosra' (his trademark swing) were within 15 degrees.

"Look, I want to be as confident in my bowling as I was before (suspension) and want to be effective, so (whether) I can still play the World Cup or cannot play, remains to be seen.

"I want to do what is best for my country and for my team."

Ajmal was not included in Pakistan's final 15-man World Cup squad but all the teams playing at the tournament can still make changes to their squad before the seventh of February.