Ajmal confident after action is retested 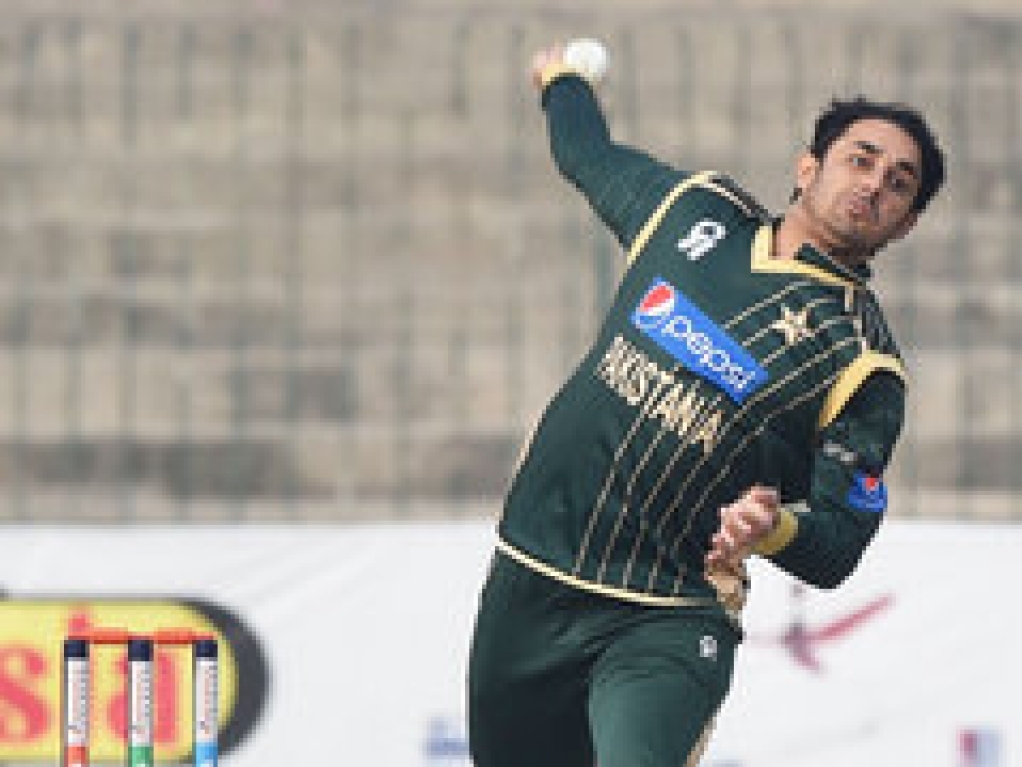 Pakistan off-spinner Saeed Ajmal is confident that he has remodeled his action sufficiently to be cleared to bowl again in the future, after undergoing official ICC testing on Saturday.

The 37 year-old Ajmal, who has been suspended from bowling since September since his action was deemed illegal, feels the tests were a success and that is confident of being able to bowl his doosra (other one) again.

Ajmal, who has already ruled himself out of the upcoming World Cup, told Indian newspaper, The Hindu: "I felt those who tested me were happy with my action.  I am hopeful, but ultimately the decision rests with them.

"I bowled 30 deliveries. And I bowled five different kinds of balls six times each. I bowled the doosra, the carrom ball, the off-spinner, (the) seam-up and the quicker one.

"If I had just wanted to bowl the off-spinner, I could have got my action cleared in two weeks. But I want to retain my variety. I think my doosra is within permissible limits now.

"If they are not happy with my doosra, then I feel I can still bowl effectively with my off-spinner and other deliveries."

Ajmal said he does not want to just walk back into the Pakistan team when his action is cleared, he wants to earn his place in the team as the first-choice spinner and that the work done with former Pakistan spinner Saqlain Mustaq is paying off.

He said: "I want to be a frontline bowler, the number one bowler in the side. I don't want to make up numbers. I would rather retire than do that.

"Saqlain Bhai (brother) told me there was no use being depressed. He inspired me to pick myself up. I have bowled around 12,000 deliveries with my new action in the last four months."