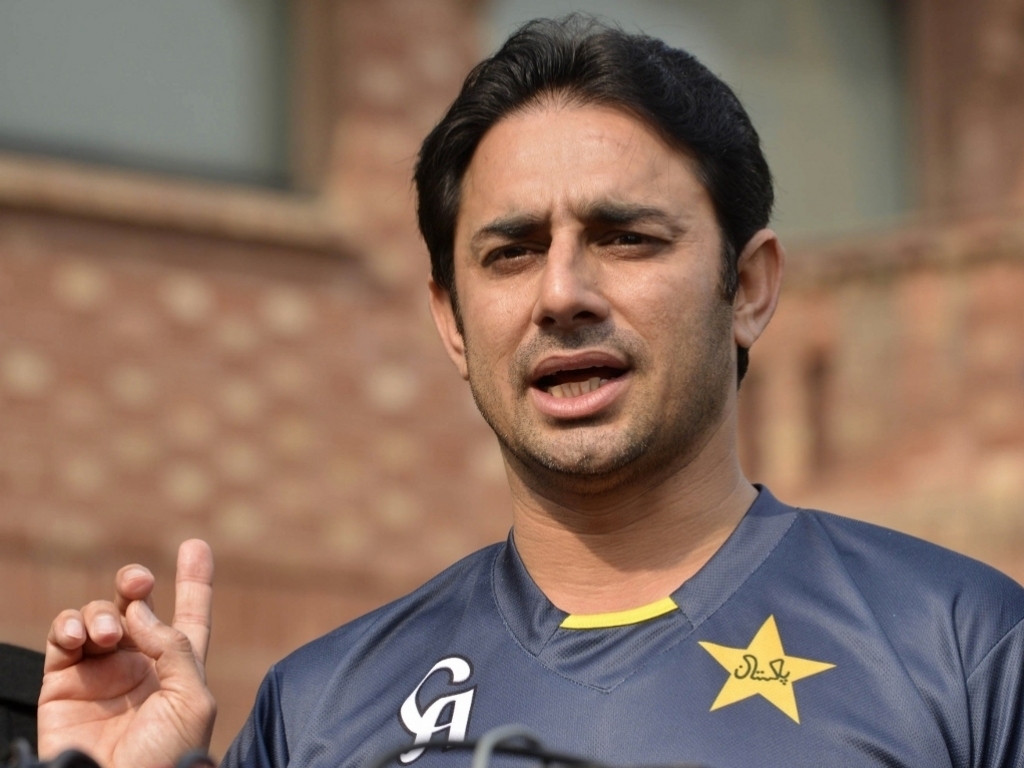 Pakistan spinner Saeed Ajmal has laughed off the idea that the PCB will give him a farewell match or series, saying he has no intention of retiring and wants to regain his place in the side.

Ajmal has not been part of the Pakistan side for around a year, after undergoing remedial work on his bowling action but losing his efficacy at the same time. He feels he is capable of making a comeback though.

PCB boss Najam Sethi said on Twitter this week that he would be planning a farewell for both Ajmal and Shahid Afridi, who was not picked for the West Indies series: “PCB will honour Afridi and Ajmal in fitting sendoffs. I will meet and discuss this with them next week.”

But Ajmal had other ideas. He told Dawn: “I have no intention to quit one-day or Twenty20 cricket at the moment.

“I have worked really hard to stage a comeback and my performance in the National T20 Cup reflects that.

“I have proved my fitness in the National T20 Cup. I should be given a chance. If I fail to perform, I will walk away myself.

“The Board doesn’t have a decent off-spinner in its entire domestic structure.

“I have proved my form and fitness. I am not quitting and will keep on playing domestic cricket.

“I have played a key role in so many victories; the Board should give me a chance like the West Indies are giving to Sunil Narine.”

Ajmal has certainly been in the wickets domestically, taking 20 wickets in his last nine matches for Karachi B.