Home News Ajmal: ICC officials may have had a point…

Ajmal: ICC officials may have had a point… 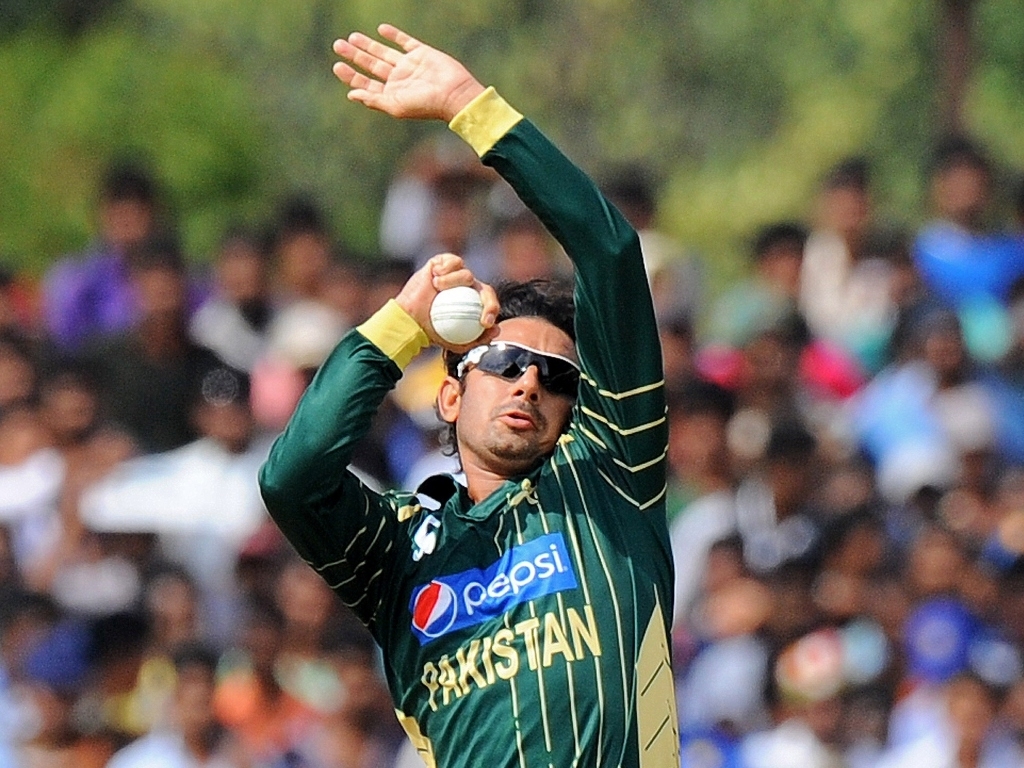 Pakistan off-spinner Saeed Ajmal has said that he felt really despondent about his action being reported earlier this year, but is committed to getting his action correct and playing international cricket again.

It is the second time in the his career that he has been reported for a suspect action after initially being cleared in 2009. He has been working on changing his action since September, and preliminary testing has shown that only his doosra is still an issue.

Ajmal told the Cricket Monthly magazine of his frustration: "I had been playing for so long and had been cleared [in 2009] and then they did it again."

Ajmal is one of a number of international bowlers that have been reported for suspect actions this year as the International Cricket Council tries to clamp down on illegal actions before the World Cup, which starts in Australia early next year.

The off-spinner did however admit that upon closer inspection, his action has changed somewhat from the beginning of his career and the officials who reported him maybe had a valid point.

He said: "I took out some old videos and compared it to the Sri Lanka series and it seemed to me like some problem had come in the action. I don't know whether it was because I put more into the ball because I wasn't getting wickets.

"I wasn't getting them out, so maybe I put some more into it and that caused it. But I don't know."

Ajmal is currently undergoing testing, to rework his action, in England and the Pakistan Cricket Board is hoping Ajmal will play some domestic matches before the Wold Cup gets underway.