Ajmal should be back playing after the WC 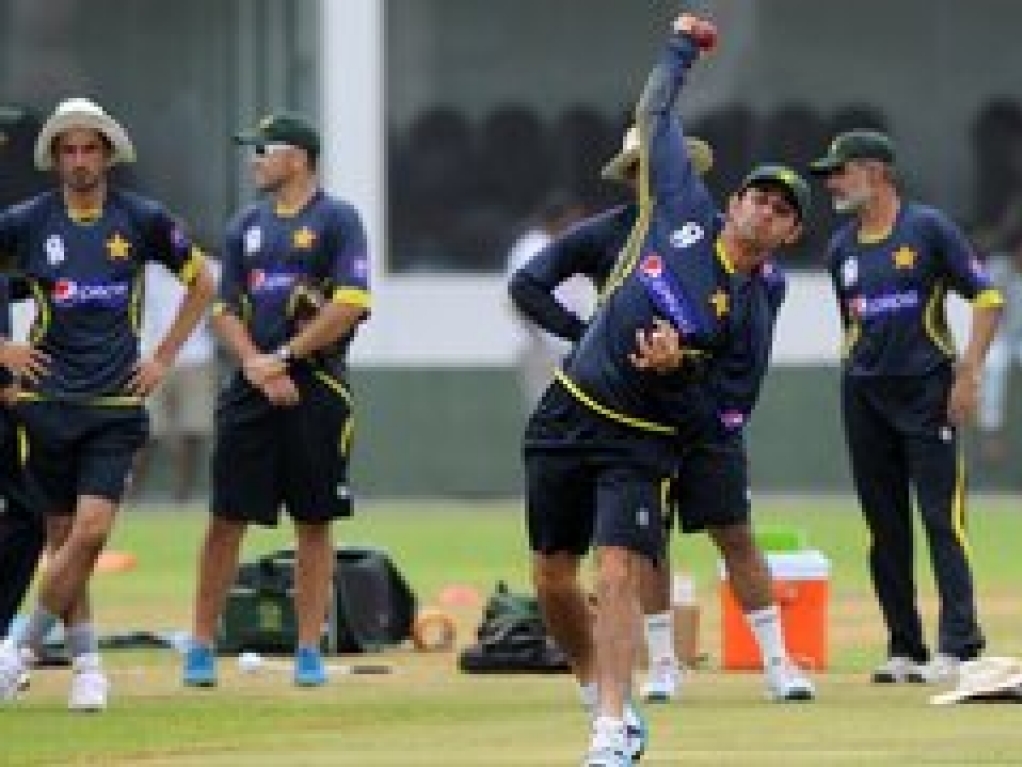 Former Pakistan cricketer Mohammad Akram believes off-spinner Saeed Ajmal still has alot to the offer the Pakistan national team, despite the bowler withdrawing himself from the World Cup squad.

Ajmal withdrew from the World Cup, which starts on the 22 February,  because he felt he needed more time to pass the ICC tests done on his bowling action after he was suspended for chucking.

Ajmal has been working hard at the ICC testing lab in the UK to get his action correct in time to make the final 15-man World cup squad, which has to be announced on by 7 January.

Akram, who has been a Pakistan bowling coach in the past, said: "Pakistan have lot of cricket coming up after the World Cup and Ajmal will be needed in future.

"I'm sure that he will be seen once again in international cricket because Pakistan needs him. Ajmal has been the number one bowler in the world and he wants to return with same effectiveness because he doesn't want to be a liability on the team."

Akram added that Ajmal has always put the team first, and that the work done on his action is going well, but that he would need to do more bowling in competitive domestic cricket before joining up with the national side again.

He explained: "He has always played for his country and all his decisions are in the best interest of Pakistan. Ajmal has got a big reputation and he doesn't want to ruin it.

"It is one thing to clear the test while it is different to make a comeback with the same venom in your bowling."