Home News Ajmal: ‘The art of off-spin is dying’

Ajmal: ‘The art of off-spin is dying’ 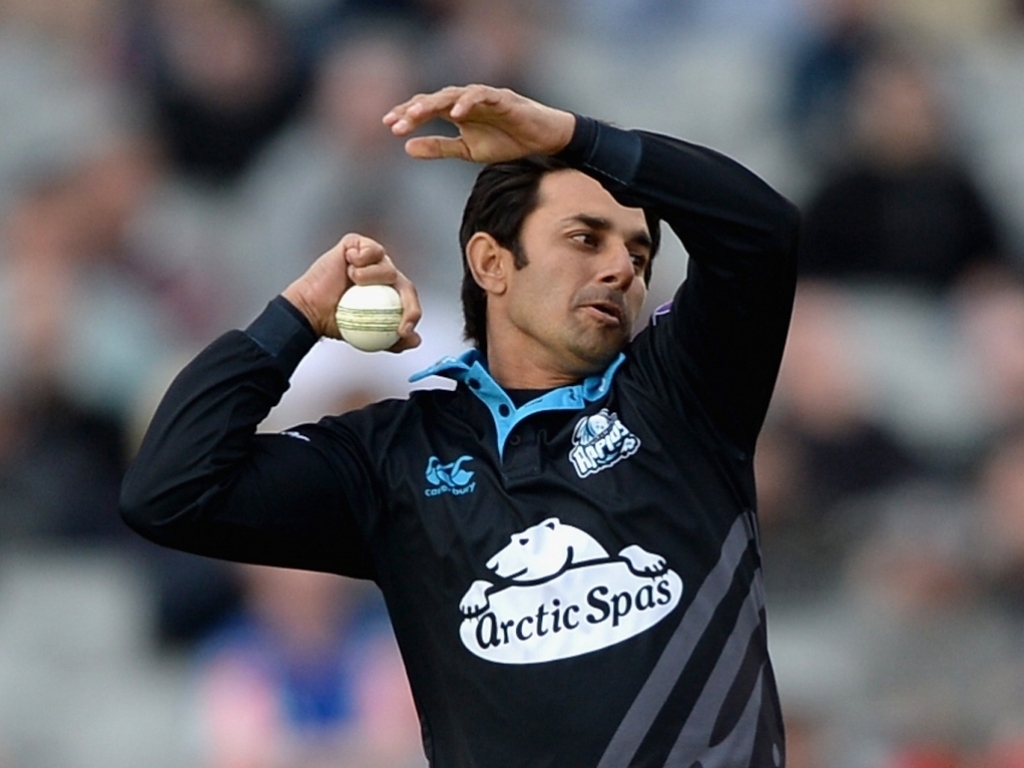 Pakistan spinner Saeed Ajmal has found himself back at square one, career-wise, after being told to drastically remodel his action, and he feels spinners should be allowed more freedom in terms of elbow flex.

The current law says a spinner cannot straighten their elbow by more than 15 degrees (Ajmal's was up to 40 when he was suspended) and he feels this is unfair, and that batsmen and fast bowlers are often allowed new rules.

Ajmal, who has not played for Pakistan in over a year, told pakpassion.net: "Modern day cricket has become a game that has been designed for batsmen.

"Spinners are penalised for their bowling actions but look at the size of cricket bats these days, they are like tree trunks. Also look at the power-play rules and the relevant field-settings.

"Fast bowlers have been given two bouncers an over, but what concessions have the spinners been given? I'll tell you what they've been given – nothing apart from more suspicion and scrutiny.

"The art of off-spin is dying (and) the number of off-spinners around the world is dwindling."

Ajmal's return to the game last February, after nearly six months out to remodel his action, was not a success as he failed to take many wickets with his new action. He was the world's top-ranked spinner when he was reported.

He added of his current headspace: "It feels like I'm starting my career again. Honestly it's felt like I was back at school learning how to bowl again.

"I've had to redevelop my bowling and re-invent myself as a cricketer. It's been a long, tough road but I'm happy with where I am at the moment and I'm pleased with my form."