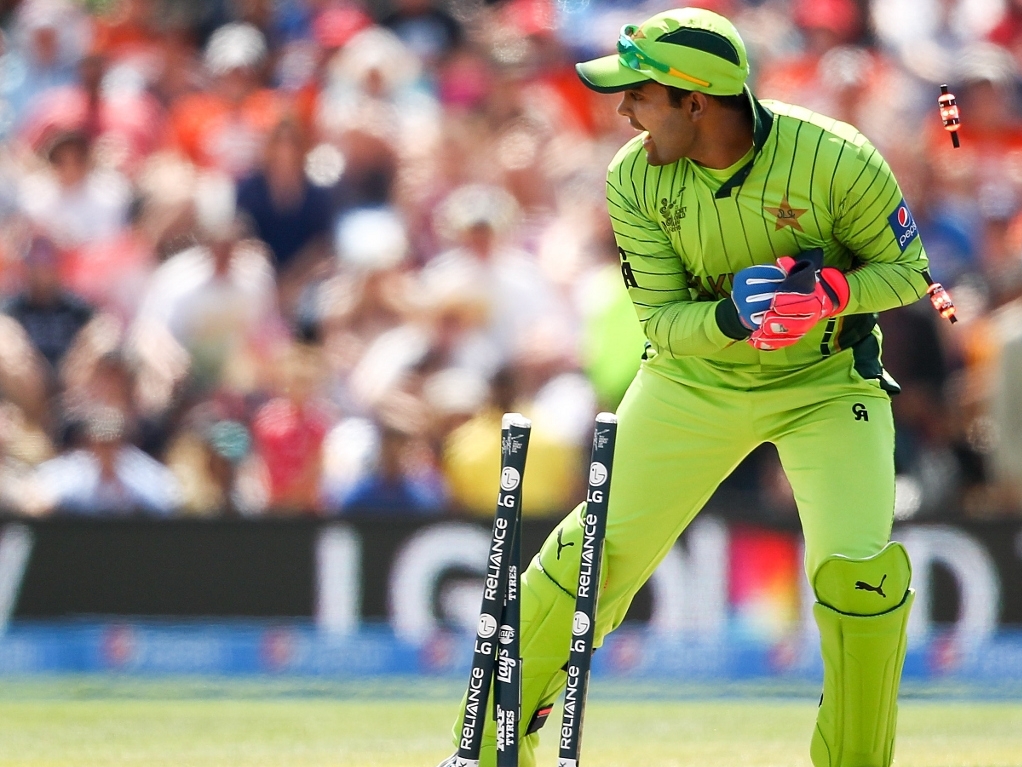 Umar Akmal has been dropped from Pakistan's squad for the upcoming T20 series against England while uncapped 39 year-old batsman Rafatullah Mohmand has been included.

It is believed that Akmal has been dropped for disciplinary reasons as he attended a party in Hyderabad without the requisite permission during a domestic match.

Chief selector Haroon Rashid said: "Umar Akmal had been pencilled in for selection, but he has subsequently been dropped on instructions from the Board, as he has been issued with a show cause notice for bringing PCB and Pakistan Cricket into disrepute."

Rashid said: "Having experience of playing first class cricket for many years, with his form, sound technique and fitness, and also given his fielding credentials, Rafatullah Mohmand has been afforded an opportunity as he was considered to have potential to feature in an international T20 competition as an opener."

Pakistan will play three T20 matches against England, starting in Dubai on 26 November.