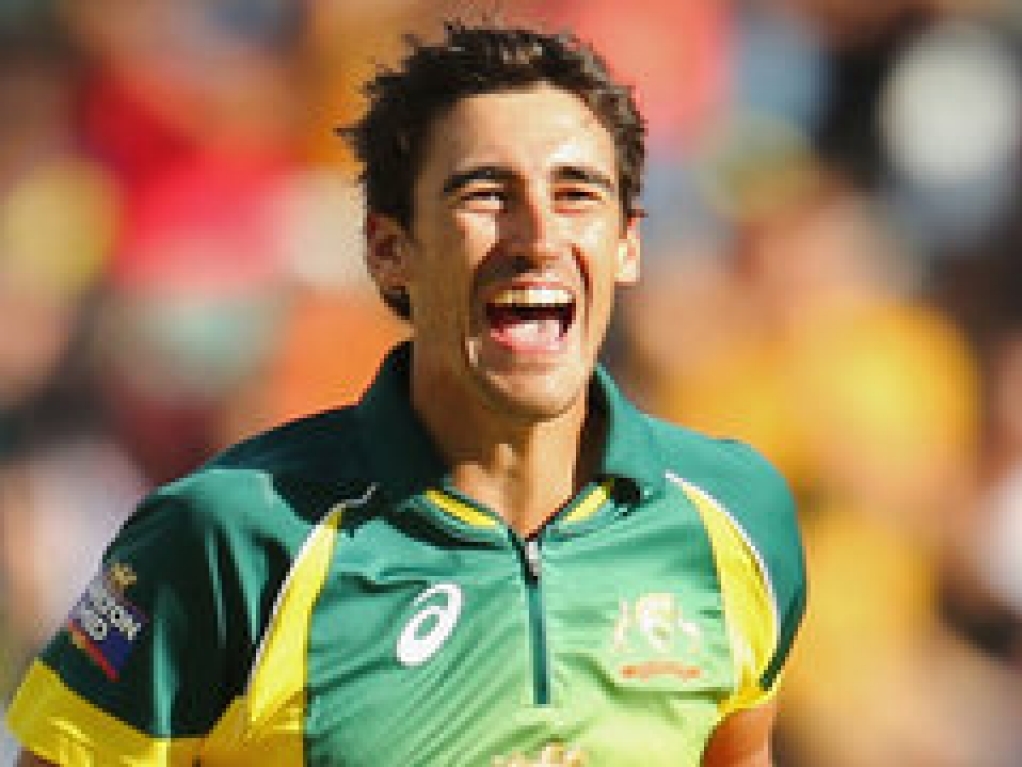 Akram, who won the global event with Pakistan in Australia in 1992, feels that Starc is more important to Australia's ODI outfit than Test-match spearhead Johnson.

Starc, who turns 25 on Friday, has been the star seamer on show in the current ODI tri-series involving India and England.

Akram, himself a left-arm paceman, said: "He's got the ability, no doubt about it. He has the ability to make a difference. He's got the pace, he's got the swing and he's bowling very intelligently to the new batsmen, especially with the new ball.

"Mitchell Johnson is one of the top bowlers in the world but having two of them in the same team is a plus. They're both left-handers, very quick and big lads, and they're different.

"On these wickets they'll be impossible to play with their pace. If I had to pick one of them for one-dayers with the new ball I'd definitely pick Mitchell Starc.

"I'm seeing it from the captain's point of view. He's got the swing with the new ball and he's got a brilliant yorker but having two of them is unbelievable."

Akram, who claimed 502 ODI wickets in his career, feels the criticism that Starc got from Shane Warne, when he called him 'soft', during the Indian Test series could work in Starc's favour.

48 year-old Akram said: "There will be some pressure on him but he should take that pressure with a positive attitude rather than let it get to him."