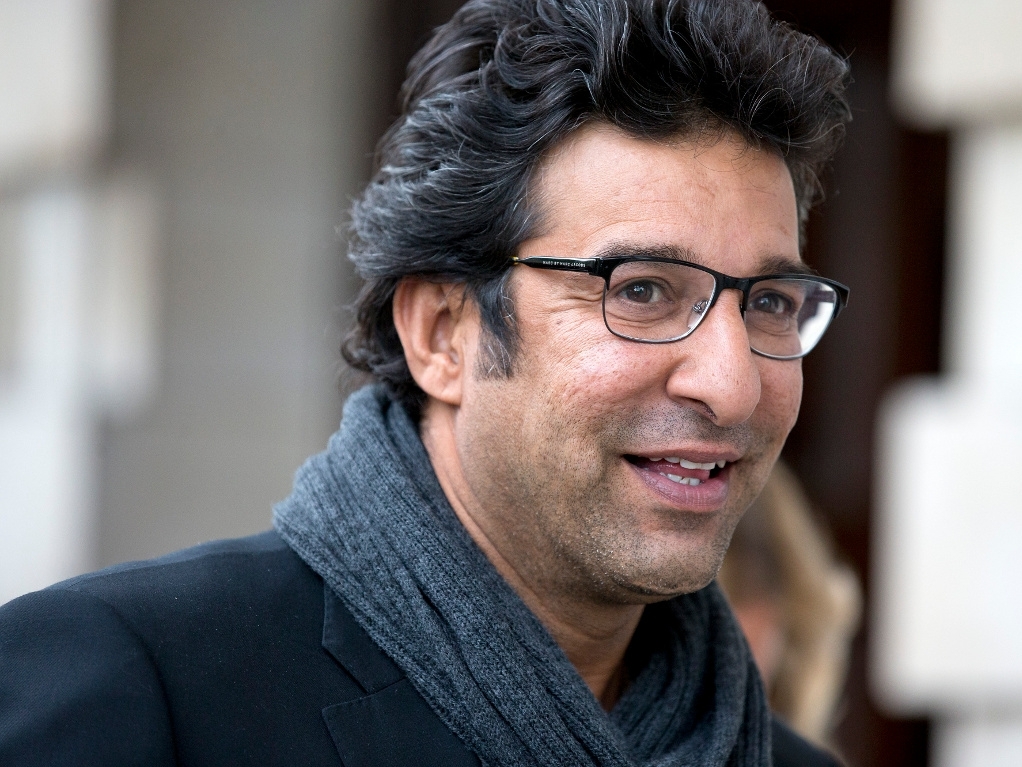 Bowling legend Wasim Akram has launched a scathing attack on former national team players who refused to apply for the Pakistan coaching job through the correct channels.

The Pakistan Cricket Board announced that former South Africa and Australia coach Mickey Arthur will be taking over the coaching reins of the national team following Waqar Younis' resignation after the recent World T20.

Former Pakistan players Mohsin Khan and Aaqib Javed refused to be interviewed by a committed that was set up by the PCB to find a suitable candidate to coach the national side.

Mohsin, who was in charge of Pakistan briefly in 2012, said the he would not send his application to the committee because they were his 'juniors' while Aaqib refused to apply because he thought the committee were dead set on getting a foreign coach.

Akram, who was part of the committee set up by the PCB to recommend a new coach,  told Geo News: "What sort of attitude and mindset is this?

"One former player said I will apply and talk directly to the chairman. When you have such a mindset how can one expect them to work well with the Pakistan team?"

It is understood that Arthur got the job after being on the PCB's shortlist alongside Stuart Law, Andy Moles and Dean Jones.