Home News Akram escapes unhurt after being shot at

Akram escapes unhurt after being shot at 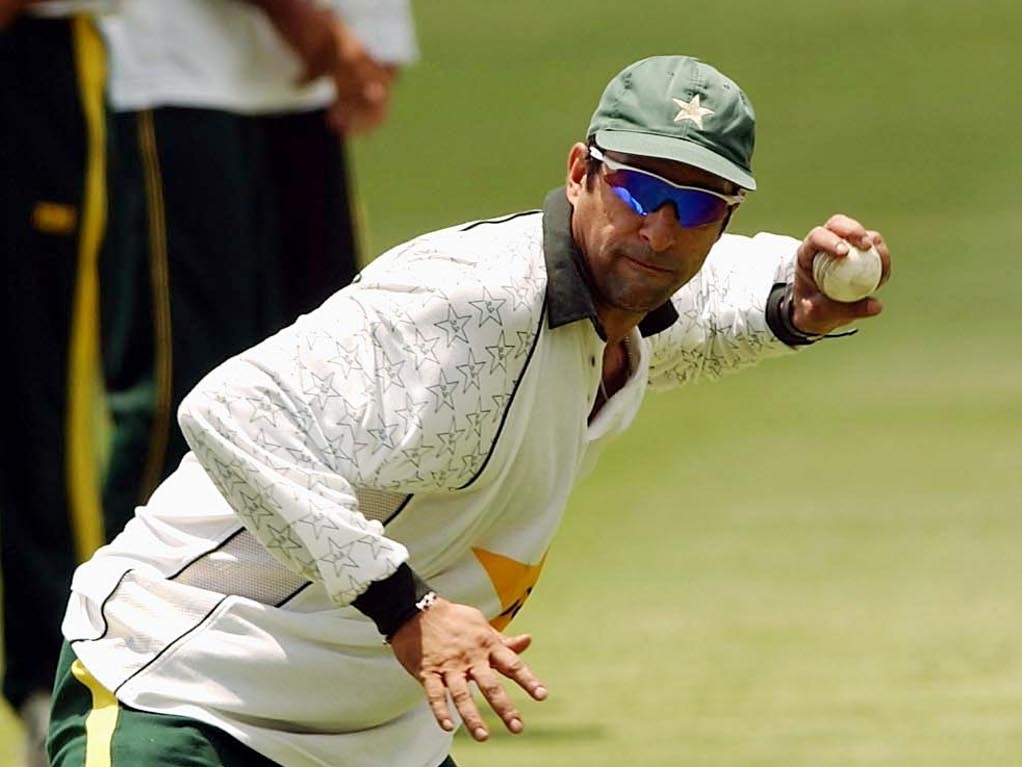 Former Pakistan fast bowler Wasim Akram has escaped with his life after being attacked by gunmen in Karachi, while he was on his way to the National Stadium for a pace bowling camp.

Akram was shot at when two gunmen rammed into his car with their vehicle, but he managed to get away unharmed and alerted the authorities.

Arsalan Haider, Akram's manager told Cricinfo: "Wasim was driving himself and the car next to him tried to jam his car to one side and opened fire.

"He did not get hit, he is now at the National Stadium, dealing with police formalities."

Akram, visibly shaken, told Express News: "I have noted down the vehicle’s number and given it to the police."

Deputy Inspector General of Karachi East, Munir Sheikh later added clarity, saying: "According to preliminary investigation, the incident appears to be a case of road rage.

"But we cannot say clearly what the motive behind the attack on Wasim Akram was.

"We have identified the car from CCTV footage and will have the suspect in custody in a couple of hours."

This comes just two months after international cricket returned to Pakistan, when Zimbabwe toured Lahore and became the first full member nation to visit the country since 2009, when a terror attack saw the Sri Lanka team bus targeted.